Bottom line – there is always hope 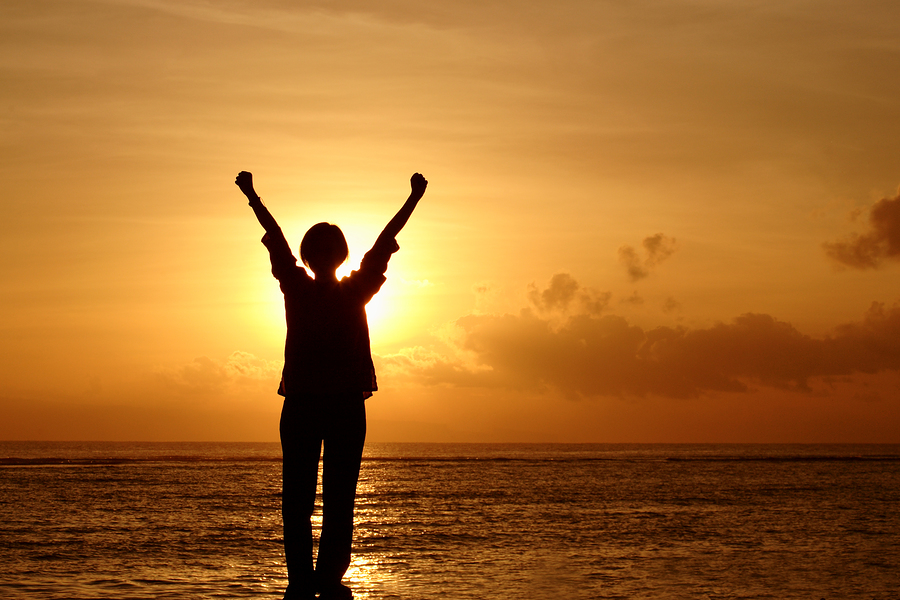 My older child is a runner. A high school varsity athlete – twelve times over. It’s something to be proud of, especially because before high school they could barely walk around the block.  Now they run three seasons – cross-country, indoor track, and spring track.

Therefore I’m a “track mom.” I even have a sweatshirt, with “MOM” on the back, to prove it. I love to watch them race. Except for during their junior year cross-country season, because as they’d get somewhere near the finish line, they’d start to stagger. They’d make the 5K distance, but barely. Their face would pale, as white as a sheet; their eyes would glass over; and they’d stumble, stepping over the finish line to collapse into my waiting arms.  I’m sure there are worse things than watching your child physically falter, but not many.

After the third or fourth time, we (obviously) took them to the doctor to have everything checked. Good news – their heart and lungs were fine. In fact everything was fine. Bad news – we’d been starving them. They’d been diagnosed with high cholesterol when they were young, so had been on a low-cholesterol diet since they were about nine. And overall, we ate healthy. And they’d had a scare the previous year with dehydration and electrolyte imbalance, so they were pounding electrolyte-enhanced water.  Bottom line, they were not getting enough nutrition or enough fat.  They were starving.

We rushed them to a nutritionist who began to teach them (and me) how much they needed to eat. The difference between their requirements and their actual was alarming. Also alarming – I am a former anorexic. That happened during my college years. With this in my past, the focus on their weight and food, albeit from the need to increase both, was a challenge for me.

Each session with the nutritionist they’d weigh my child, to make sure they were gaining. They had them step on the scale backwards – the recovering anorexic way – because they were afraid the weight gain would upset them. It thrilled them.  But watching the process haunted me.

The mom guilt kicked in. The “I should have known better than to starve them” chanting in my head. Coupled with that was the “how did food become an issue and what if it pushes them in the wrong direction?” anorexic terror. I was a mess, when I most needed to be there for my child. It took deep breathing and my hard-fought-for self-love to let go of blaming myself and let my child have their process.

Because, again bottom-line, it was their process and their journey and it had nothing to do with me. They most likely weren’t sick because of me. In fact, they weren’t sick. And I hadn’t single-handedly starved them. I hadn’t intentionally starved them at all. And they were eating and gaining (six pounds in six weeks) and doing fine.

They asked for a scale at home, so that they could make sure they never again went underweight. That confused me. How did one, why did one, work to not lose weight? It also terrified me. What if I found myself once again stepping on a scale daily (before I’d eaten anything, of course, so the number would be its lowest possible)? What if I got addicted to numbers, and lower numbers, and even lower numbers, once again?

I’m happy to report that I did step on the scale, about once a week, for a few weeks. And then I forgot it was there. Until I just wrote about it, when I remembered. I might go step on it again, but probably not now, as I’ve eaten two meals already…and then I’ll most likely forget about it again. Which is amazing. I never thought weight wouldn’t be an issue. I never imagined a scale would slip my mind.

Last bottom line – there is always hope. My child’s senior year they injured their calf, and then their foot, so we didn’t get to see them run hard and be fine, but I’m sure they will in college. There is hope for that. And for me, I remember the days when scales and numbers scared me.  When a scale in my house was an accident waiting to happen, or a cliff over which I might throw myself. I remember when nearly twenty pounds below 100 made my day. And I see today, when I simply don’t think about it and I enjoy my food and my life. When I somewhat effortlessly find my way out of self-blame when the “scars” from anorexia raise their gnarly heads. I know there is hope for me as well. 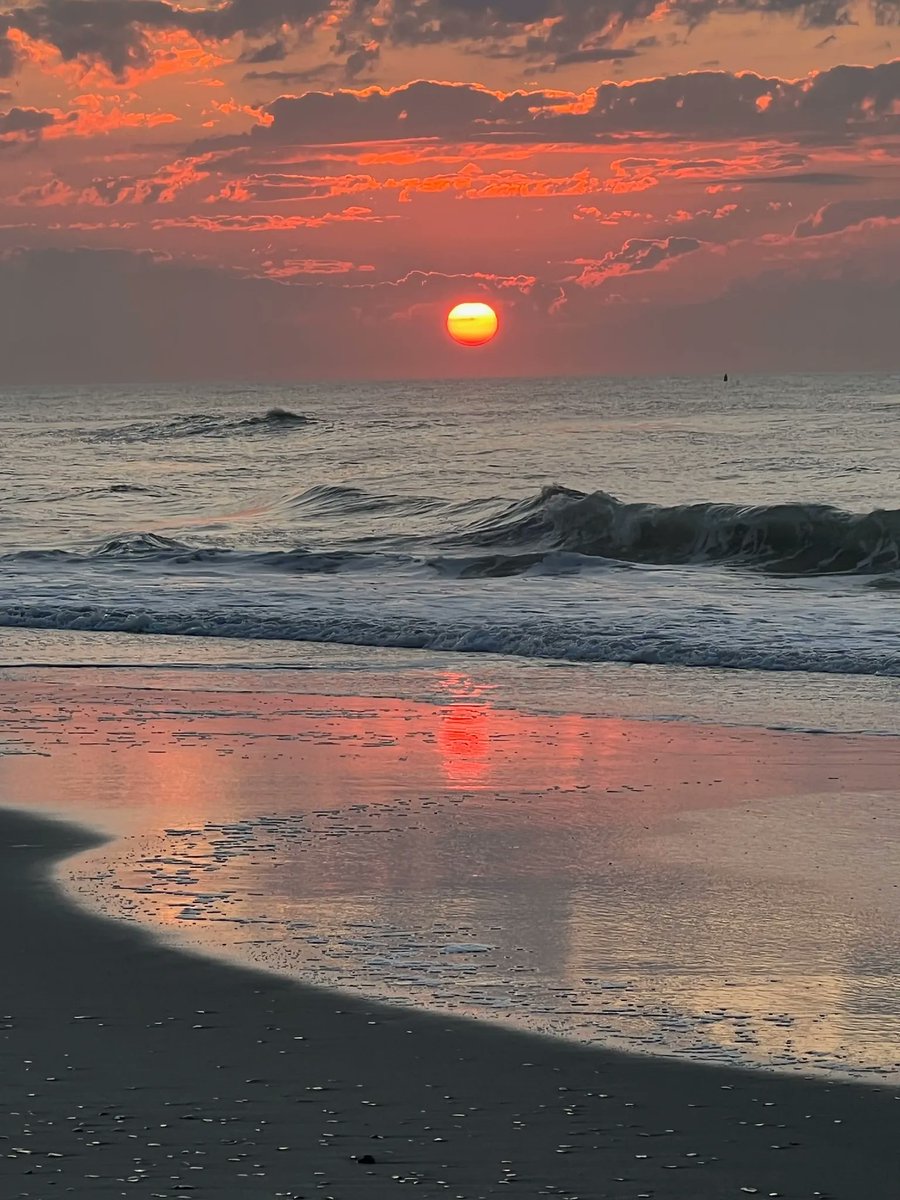 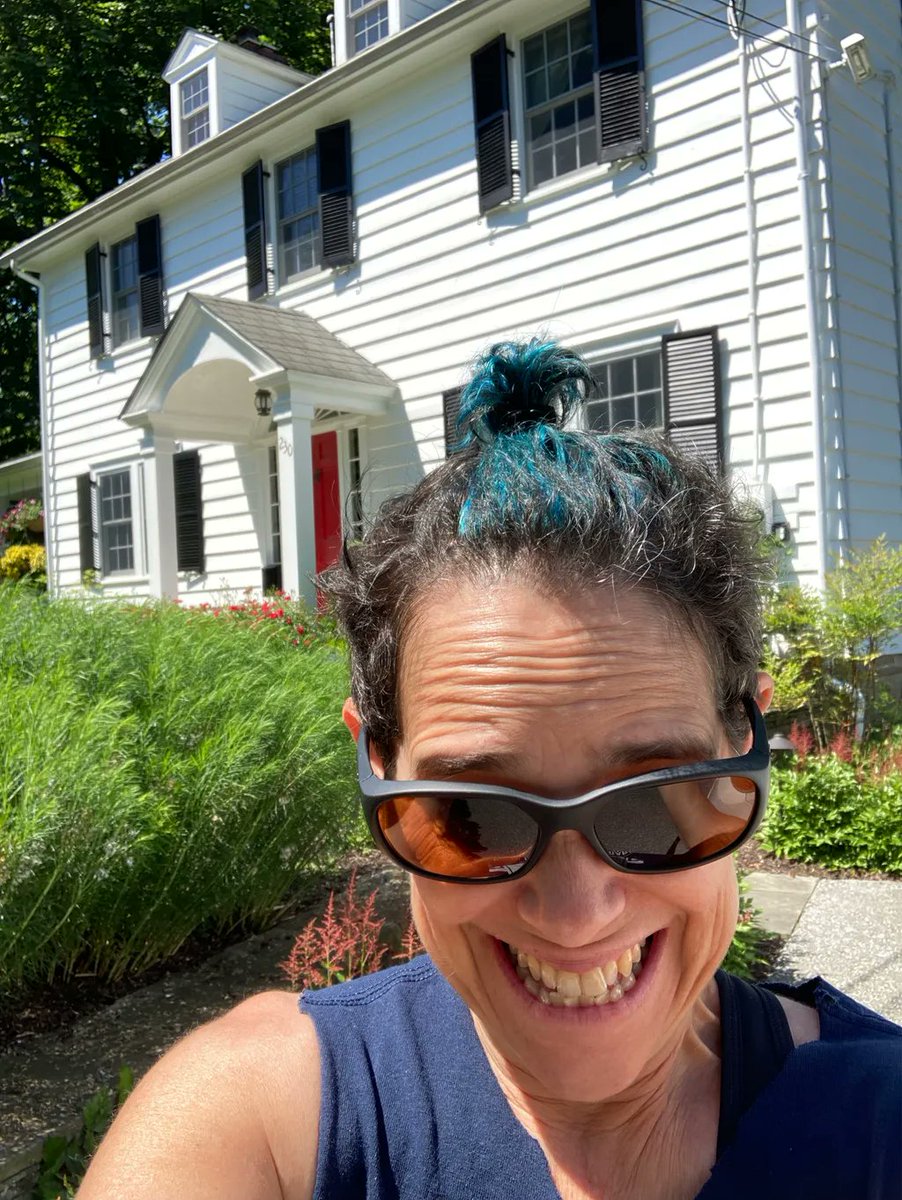 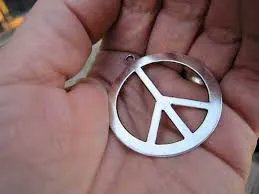