Yesterday my daughter turned seventeen. It’s unbelievable to me. I know kids getting older is most likely mind-boggling to all, or at least most, parents. You remember the day they were born; you look at pictures from when they were tiny; you share stories of the funny things they did and said. And then you look at the near-adult sitting next to you (in my case, the one who agreed to wear flats to dinner so that I could wear my three-inch platforms and be almost as tall as her) and your mind does flip-flops. Or at least mine did.

Then I look even further and wonder, how did I ever manage to have a child and to parent a child anyway?  To have a teenager, a teenager who still likes me and likes to be with me? We’d spent a good part of the day together – watching my son’s little league game, shopping for graduation presents for her friends – and had enjoyed each other’s company. Which is more surprising, that I enjoyed hers or that she enjoyed mine? We browsed our favorite local store and, when asked a simple question by the store owner, both offered the same answer at the same time in the same cadence – from opposite sides of the store. How did I get this lucky?

When I was seventeen it was different. It was way different for me. I was never really close to Danny – are any teenage girls close to their dad? And my relationship with my mother was strained at best. I was pulling away from her and from the Church. I was just discovering life on the “outside” as something enticing and welcoming. I was consumed with guilt and confusion as I questioned my “old” life and excitement as I waded into my “new.” Is that normal teenage angst? Has my daughter walked her own path of confusion and excitement? Has it been similar for her, or only different?

I’ve come up with parenting skills, ideas, and rules along the way. Sometimes I’ve devoured how-to books and often I’ve blundered along as best I could on my own. I’m certain I’ve made mistakes, many mistakes. But my baby girl is seventeen, and she likes me. Really likes me. And I like her. Sure she’d rather be with her friends – which is as it should be – but she also likes to hang out with me. She enjoys my company and thinks (at times) that she wants to be just like me. If only she knew.

Do I stop and notice it?

Do I pause and let it sink in?

Do I allow it to fuel my heart and soul and shape my brain toward more positivity and love? 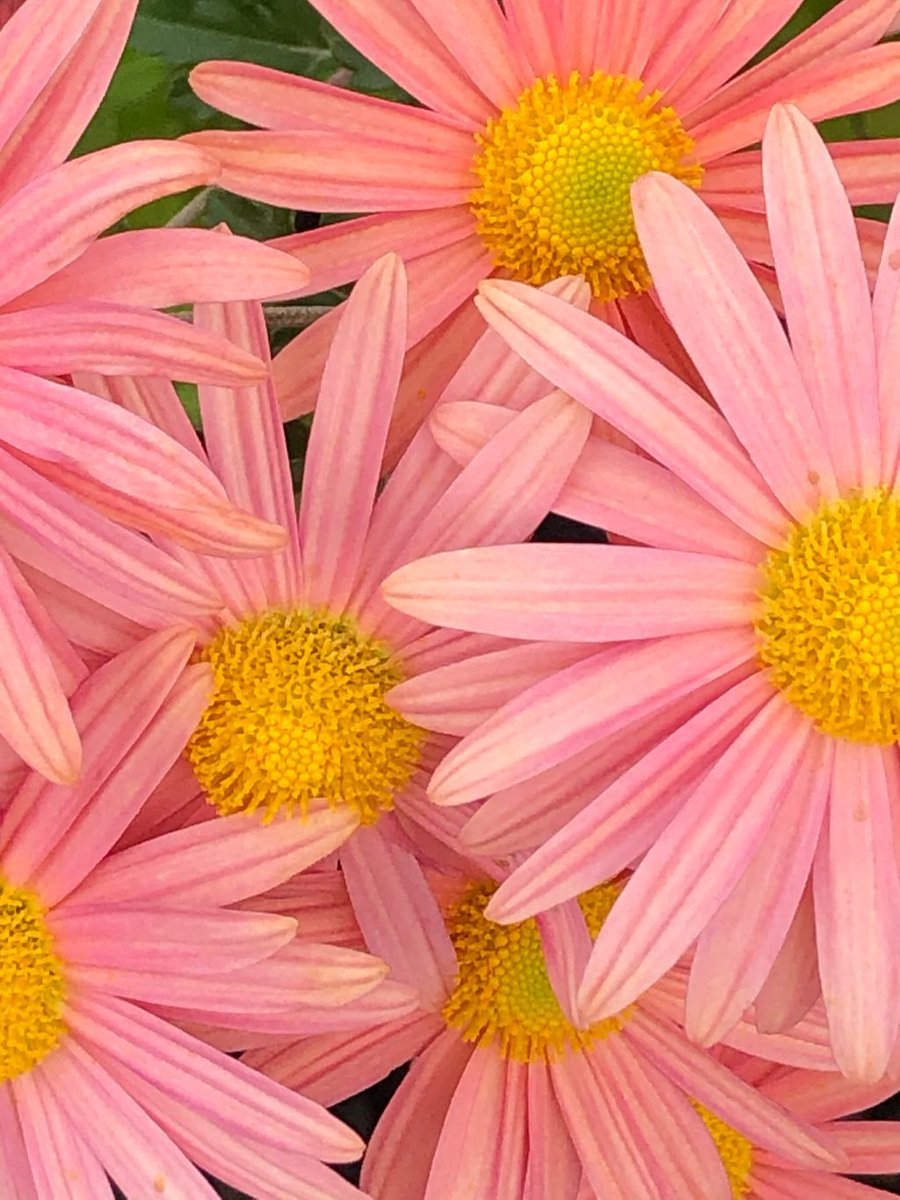 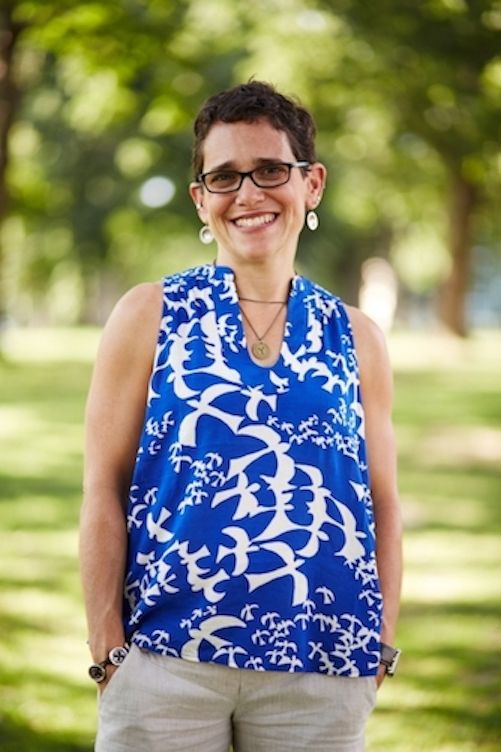 Lisa Kohn @LisaKohnWrites
2 days ago
As someone whose brother once told them, "You even try to do not perfect perfectly!" leaving things undone is a challenge, but I'm getting better at figuring out what I really need to do and what I need to let be. 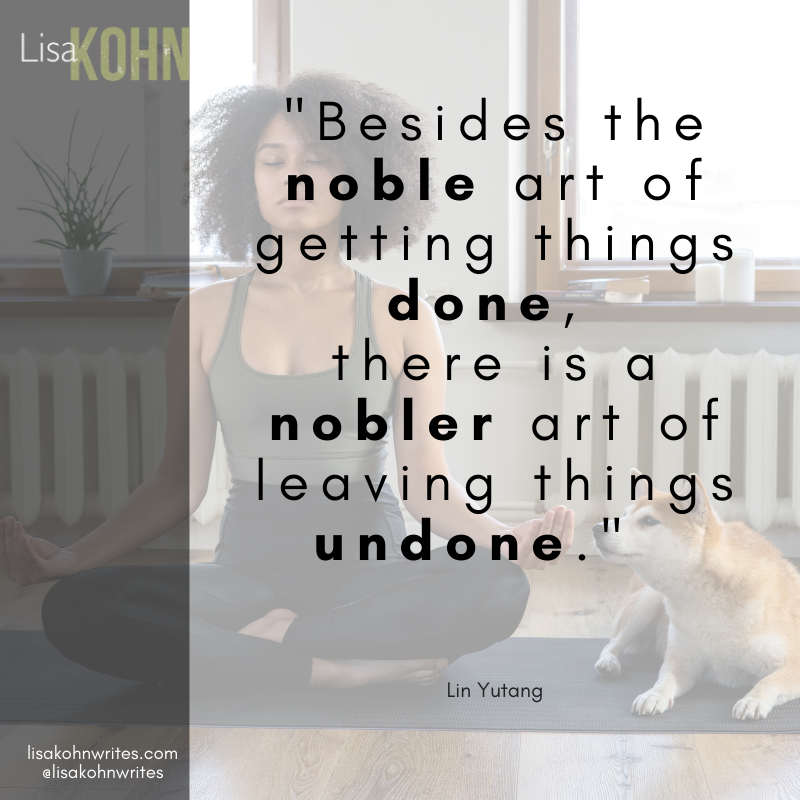