If a pregnant woman passes me when I’m running, is that bad? 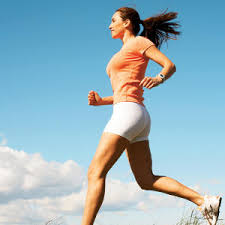 So I was in Central Park running.  I didn’t feel like running, but without my brother to walk with, I feel guilty if I don’t run. And I know I have to work on that guilt, but still it’s there. And my favorite part of running is the high I get when I’m done, so for that I love running. I don’t get that high from walking.

So, I was in Central Park running. Slowly possibly. Knowing that I need to get faster to keep up with my daughter when I run with her in a few weeks, but still plodding away, proud of myself for at least running…when a pregnant woman caught up with me and passed me. And I couldn’t keep up with her.

And she certainly passed me. And I couldn’t keep up. And I’m not proud to say that at one point I saw her veer off the path and start walking and I thought “Well, she may be faster than I am but I have more endurance.” Until I saw her again later running towards me after I had turned around to head home

So is it bad if she passed me while I was running? I’m not pregnant, though I’m sure I’m older than her (and my legs are shorter, in my defense). Is it bad that I couldn’t catch up to her, until she stopped? Part of me could feel completely embarrassed – but I guess not embarrassed enough not to tell anyone because I’m putting it out in public here. Part of me could realize what a loser runner I am. I could easily go that route.

Would you believe I’m not? Instead I think it’s kinda funny. And I’m proud of myself for running at all. I hated it for years, and only started so that I could run with my daughter. And I’m still at it. Three times this week. Sure my daughter could run circles around me, blindfolded and with her legs tied together. But I’m still at it. And sure a pregnant woman is faster than me. But I can pass the people who are walking.

Lisa Kohn · 11 hours ago
@LisaKohnWrites
Many of us learn that to survive, we must make others happy

I know I cried when my therapist said that to me

My latest blog post - https://t.co/LAhe0eYO8E - Your capacity for joy is amazing, considering the trauma you experienced 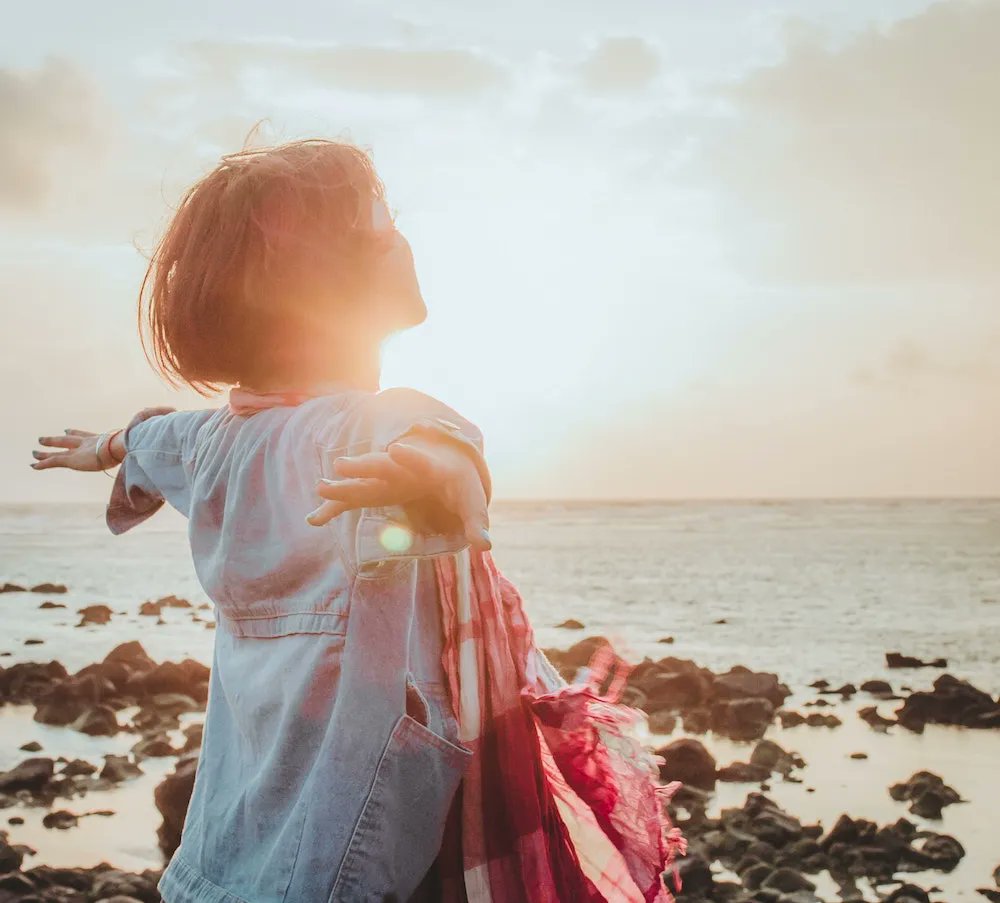