When I tell people I grew up in the East Village of New York City, they get this strange look on their faces – a combination of amazement, wonder, and awe. “Oh no,” I quickly add, “before it was cool. Back when it was seedy.”

I grew up, well from the age of twelve on, around the corner from the Hells Angels on one side and the men’s homeless shelter on the other. Before that I had lived mostly in New Jersey – don’t tell anyone – but my heart, soul, and identity are wrapped around the seedy East Village.

Before we moved in with Danny, Robbie and I would spend weekends with him in the city. He always lived downtown. “There’s no life above 14th Street,” he used to say. We’d travel on the subways – in the early 70s there were candy machines on the subway platforms and you could ride in the first subway car and stare out the front door of the train, watching the lights in the tunnels. Can you do that anymore? We’d explore SoHo – when it was empty of designer clothing stores and full of struggling artists’ lofts and warehouses. And bars. On summer days we’d play on the roof of Danny’s apartment building on 6th Street and Avenue D (back when no one would go as far east as Avenue D) and Danny had to wash us with turpentine in the bathtub, to get the melted tar from the roof off our bodies. Our outings were trips to and from Staten Island, on the ferry. It only cost 25¢, round trip.

I hated the city when we moved in with Danny. It terrified me. My life had just imploded – my mom moving out to join the Church and leaving us with my grandfather, my grandfather then being admitted to the psych ward of a local hospital, and Robbie and I being shuffled around to stay with various people for a few weeks until Danny came to get us. I guess anything and everything would have terrified me then. But the city certainly did. Which is funny, because now I live in the suburbs of Philadelphia and my friends make fun of me when I’m afraid to walk down the street alone in the dark. “There are boogie men in the bushes,” I say. In the city, there are always people around and I always feel safe. In the dark, quiet streets of my neighborhood, no one can hear you scream.

I hated it at first, but now I can’t think of anywhere else I’d rather have grown up. The playgrounds weren’t as kid-friendly and colorful – they were mostly concrete climbing structures and swings with hard dirt to catch you if you fell. Certain intersections were rampant with homeless men offering to “wash” your car windshield as you stopped at a light. I’ll never forget the time my high school friend was driving me home from Brooklyn and we were stopped a few blocks from my apartment, at the corner of Houston Street and the Bowery. A spot notorious for “windshield washers.” It was lightly raining and a man came up to the side of our car, holding a sign. “Due to inclement weather, window washing cancelled,” it read. We rolled down the window and gave him all the change we had.

The streets were filled with “crazy” people, but no one ever noticed them. The “purple man” who wore only tied-died purple clothing and rode down Second Avenue on his purple bicycle, his long blond hair – and purple headband – streaming behind him. The religious fanatics stopping people on the streets, hoping to save their souls. (Oh wait, that was me!) And the Hells Angels, who were basically harmless, unless you wore “their colors.” They, very nicely, once stopped my high school boyfriend as he walked past their headquarters on East Third Street, because he was wearing a jean jacket with an album cover painted on the back. Apparently the album cover was in “their colors.” They, very nicely, suggested he remove the jacket, (which he did), and, very nicely, spray painted over the album cover with black spray paint. And, very nicely, handed him his jacket back.

The streets smelled of pine in the winter, when every corner was an outdoors store for Christmas trees, and garbage on the hot muggy nights of the summer, when, without air-conditioning in many apartments, you’d lie on your bed, melting into your sheets. The public schools never closed due to weather – except for the blizzard of 1978 which shut everything down and people cross-country skied down Fifth Avenue. We played in the Washington Square Park fountain and in the spurting water of fire hydrants, and had parties on fire escapes and roof tops – shooting off bottle rockets on the Fourth of July and knocking over the bottle so that the rocket shot straight across the street and into someone’s window.

The city is in my heart, soul, and identity. I’m proud to have grown up in the seedy East Village, around the corner from the Hells Angels on one side and the men’s shelter on the other.

Lisa Kohn @LisaKohnWrites
2 days ago
I wear these for my siblings, family, friends, colleagues and strangers BIPOC.

I know I must do much more than wear masks. I plan to keep doing much more until hopefully it’s not needed one day. 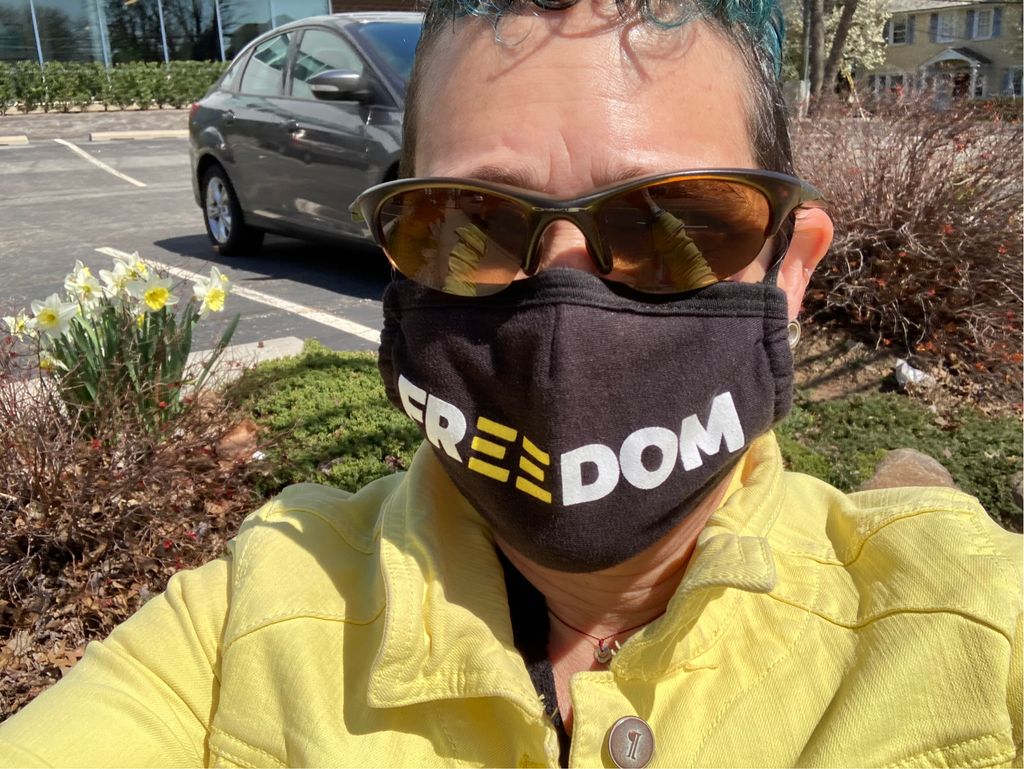 Lisa Kohn @LisaKohnWrites
3 days ago
Calling all perfectionists and people pleasers. Free yourself from the weight of expectations.

I wish I had this decades ago to read.

That is true strength. 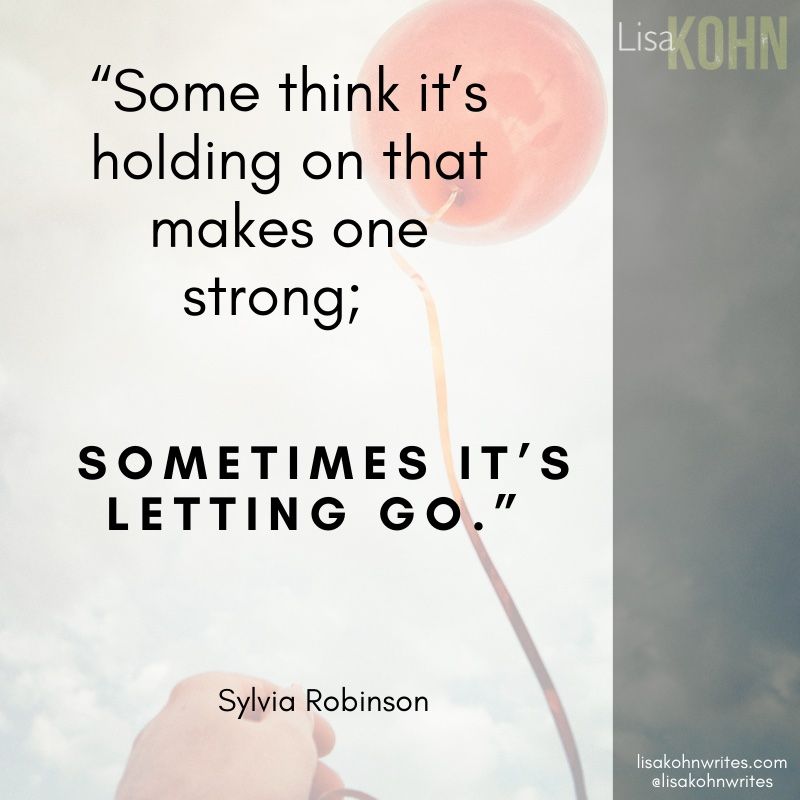