Don’t take it personally, even if it has your name on it 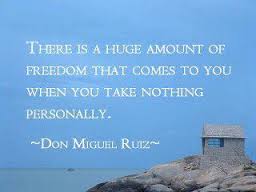 I was in yoga the other day, which is where I’m supposedly at my best – my most grounded and centered and Zen-like. And in the midst of the class, in the midst of a pose even, the woman next to me stepped out of her pose, grabbed her mat, and shuffled a few more inches away from me.

I immediately noticed her movement and lost my Zen-ness. I lost my concentration. I lost my center. I began wondering what action of mine had caused her to move. Was I breathing too loud? Was I distracting? Was I annoying in some way? Why would she stop to move away from me? What had I done?

There’s a saying I share with clients. “Don’t take it personally, even if it has your name on it.” I often laugh as I share it with them, and they nearly always laugh when they hear it. It’s good advice, no? And yet it can be so hard to remember. I absolutely took it personally when this woman, whom I didn’t know, moved her mat further from mine. I took it personally and knew I had somehow caused her to do this…just as I often “know” I cause so many other things.

I need to remember to not take it all personally. To take none of it personally, in fact. Even, perhaps especially, when the woman next to me in yoga steps out of her pose and pulls her mat away from me. I need to stay in my own pose, on my own mat, minding my own business, and getting the most I can from the moment I’m in. 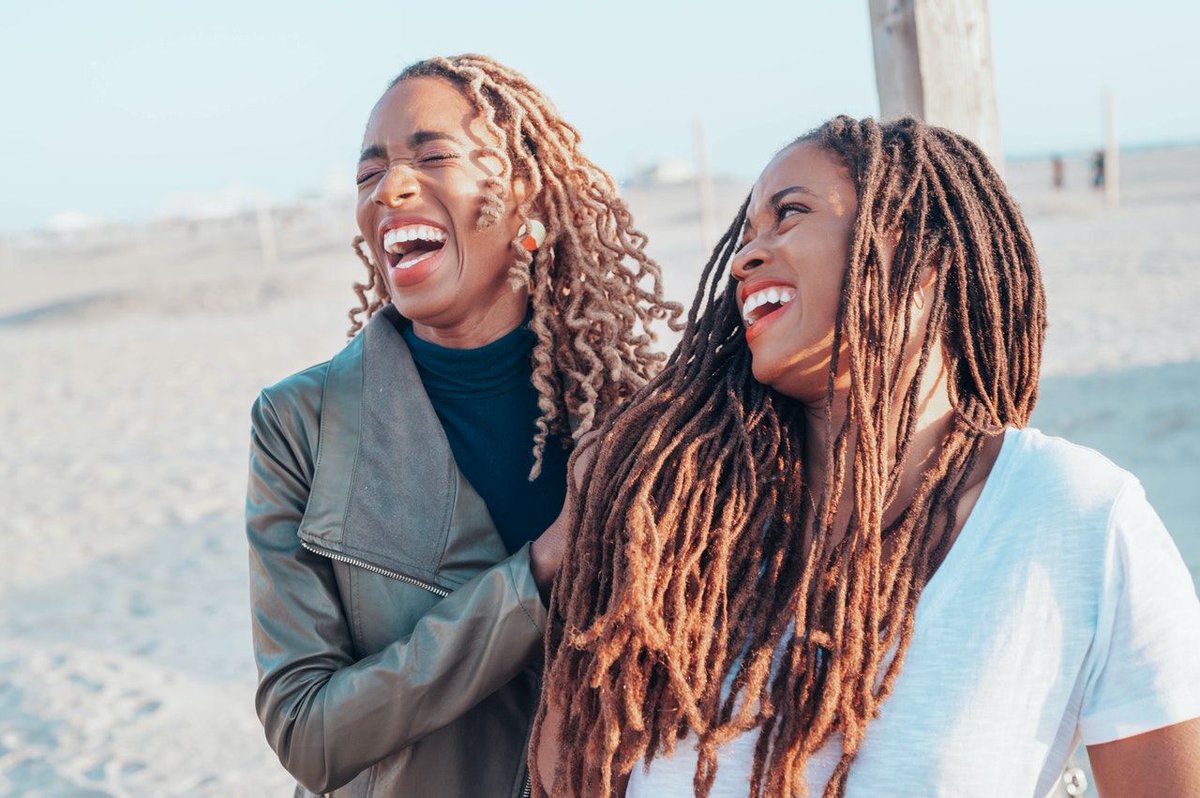 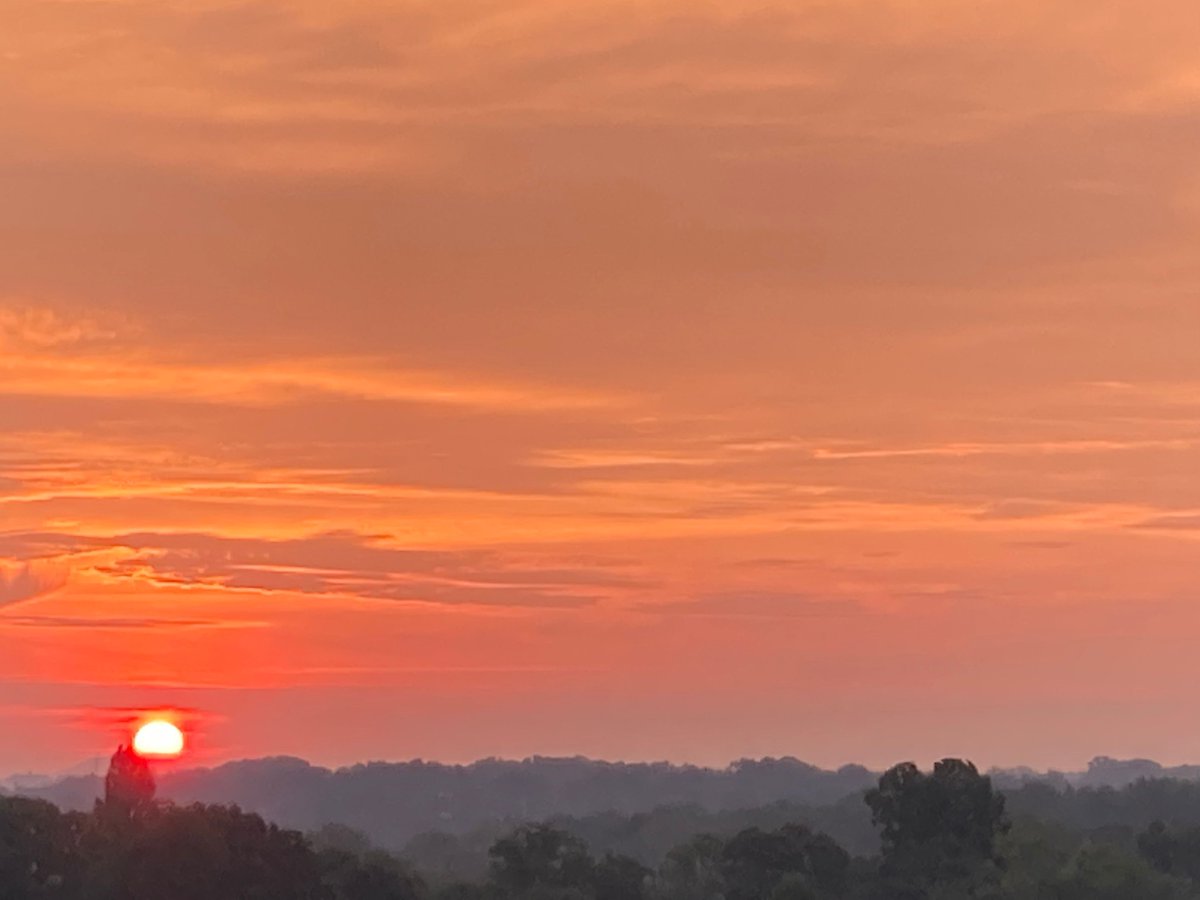