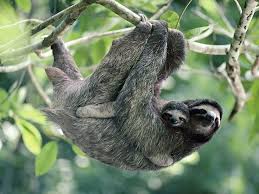 Lisa Kohn · 23 hours ago
@LisaKohnWrites
Sometimes the most healing thing - and what you truly need - is a hug….from your amazing kid

Thankful for the love around (and within) me

For the yellow birds

For every f—-g blessing and joy I have 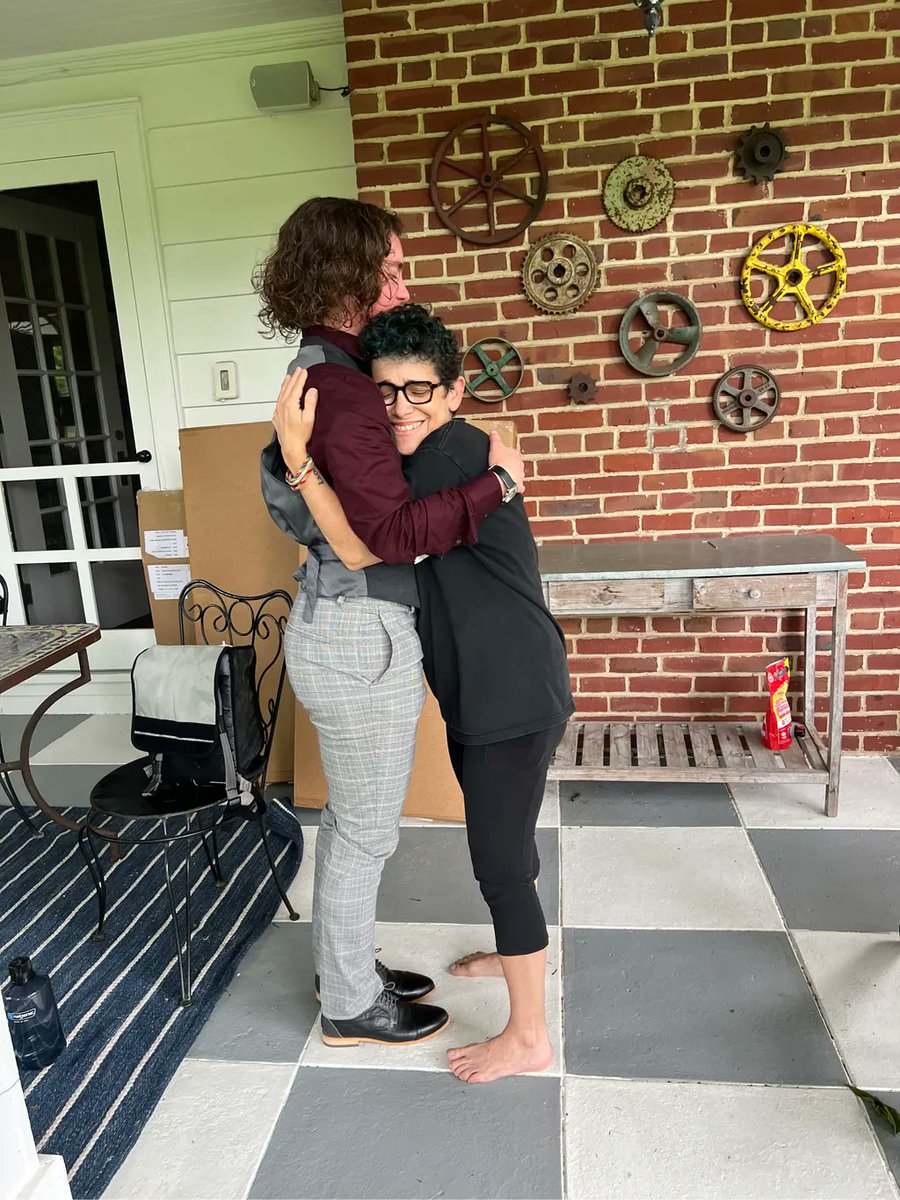 Lisa Kohn · 2 days ago
@LisaKohnWrites
Many of us learn that to survive, we must make others happy