How do we reach forgiveness? 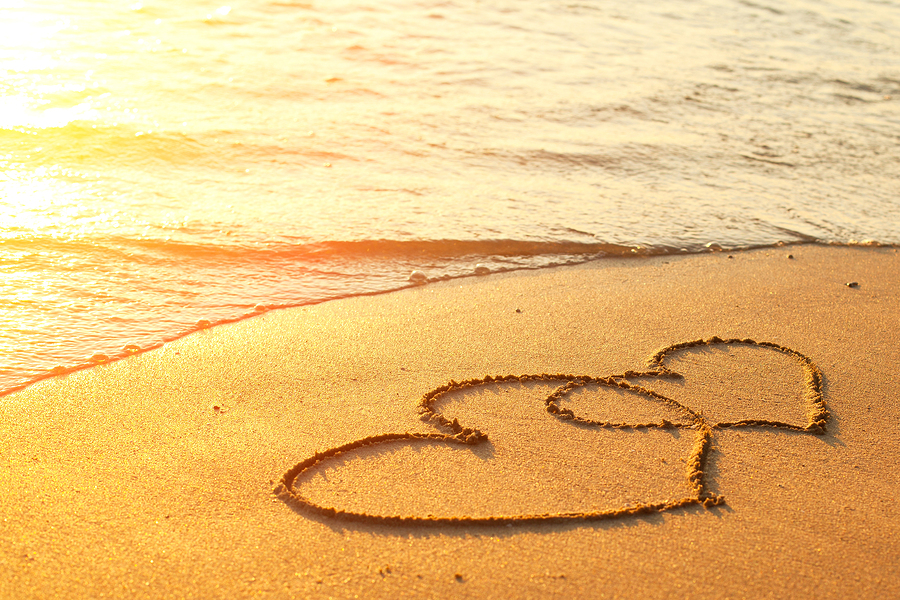 I’ve been thinking about forgiveness a lot.

I’m sure I’ll never reach forgiveness, and then one day I do. As if out of nowhere, I am over it. I feel done with it. I feel healed.

How does that happen? I don’t really know. Years ago, as I struggled and struggled with “secondary infertility”, as I tried and tried to get pregnant with my son, I remember asking someone when I would stop suffering through that process. I wanted to know when I would stop complaining about it. My friend explained that, as she saw it, I’d keep talking about it until I was too bored with it to talk about it anymore, and I’d keep suffering until I was done suffering. That’s what happened. One day I simply couldn’t stand to hear myself explain my situation and reason my way through it. So I stopped.

Maybe the same is true with forgiveness? Maybe we hold onto our anger and pain as long as we want or need to. And then maybe, somehow magically, it’s lifted.

Don’t get me wrong. It also takes – or at least in my case took – a good deal of work. For me it took feeling the feelings I never let myself really feel. Facing the fears and anguish. It took a bunch of crying and grieving and mourning, a bunch of getting angry (and realizing that getting angry wouldn’t kill me), and then a bunch of letting go. Letting go of it being different and of it never happening in the first place. It took me wanting to feel a different way, wanting to move on, wanting to no longer be driven by the memories, and wanting to forgive.

I’ve heard that an outcome of abuse is the conflicting desires to shout your “truth” from the mountain tops, so that everyone knows what happened, while at the same time to hide the truth from everyone, so that no one knows how damaged you are. That dichotomy ruled me for awhile – my need to tell everyone and no one at the same time. I needed people to know, and also for no one to label me. I felt defined by my past, or at least by wanting to break free from my past. Then through my work and choices, and through a great deal of grace, my past became just my past.

At one time I could have given you a list of people that I needed to forgive. Now, it seems, just as my past is just my past, my list is just a list of people. I don’t think I have actively forgiven them, nor have I specifically asked for forgiveness from the people that I’ve hurt. I have said, wherever possible, that I’m sorry. At least I hope I have. But forgiveness feels like too big a word right now. Like too weighty a concept. And for some reason, I’m past that. Maybe I got tired of it or maybe I just don’t need it anymore. Either way, I no longer have a long list of things and people I need to forgive. For now at least, things were just as they were and things are just as they are and that just is.

Forgiveness would mean that I’m still harboring disapproval of what happened, and even that seems like too much energy and effort right now. I don’t want to disapprove. I don’t want to waste my time and focus. I just want to move on and Be Here Now and to Enjoy Here Now.

And by grace, for today, I am and I can.