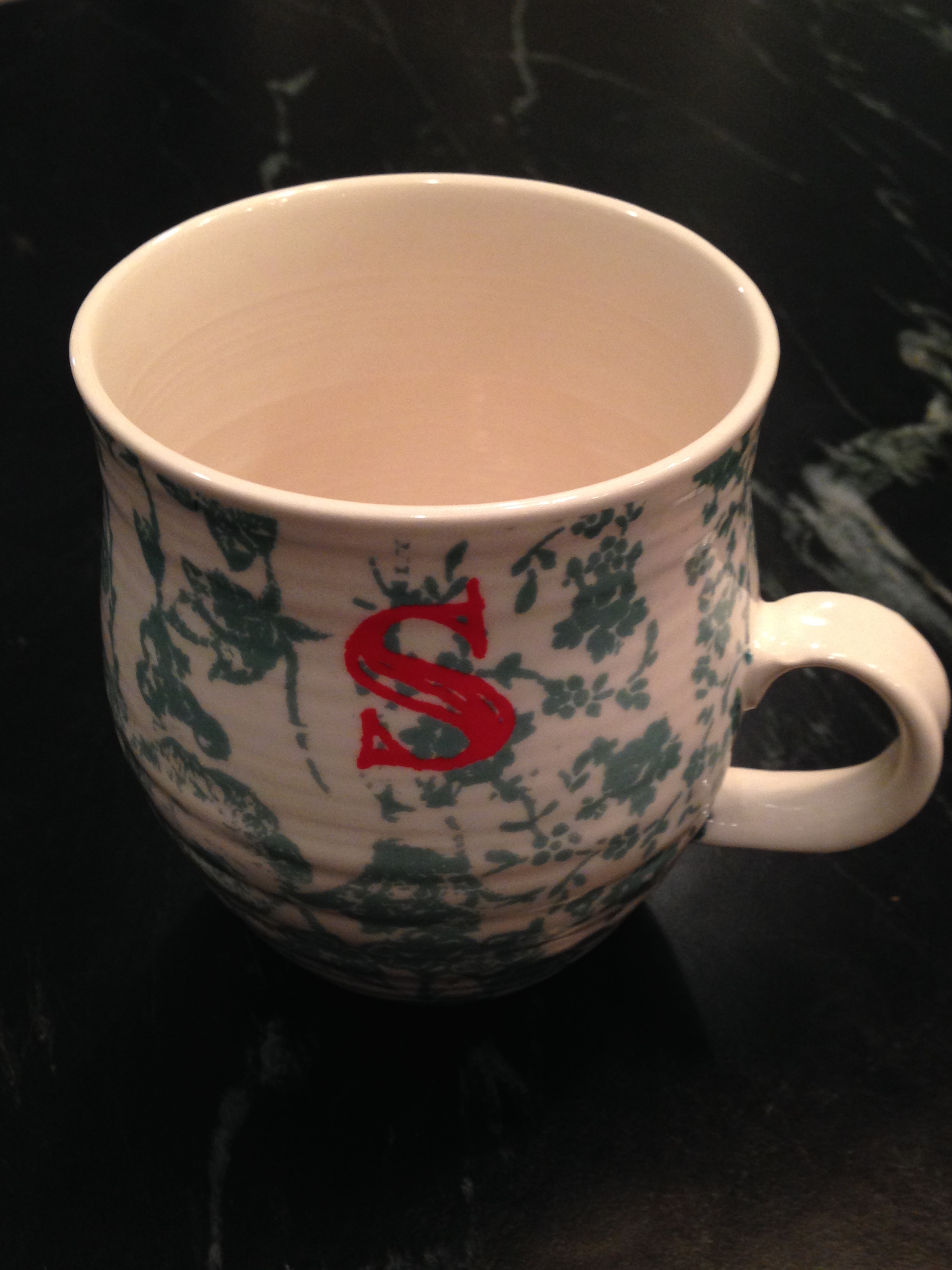 I’ve admitted it before, I’m sure. My seemingly constant need for love and affection, and especially for reassurance. The button my husband bought me – “I need praise. Lie if you must.” His brilliant synopsis of my mental and emotional structure – “It’s as if you didn’t receive enough love when you were little, so you have a constant need for love now.” Granted, he said that at the time like there was something wrong with it, and all I could think was, “Yes, that’s me. It’s simple. And now that you know the key to my head and heart, could you please just give it to me? Over and over again?”

So it’s been my MO, my way of approaching the world. I wanted love, tons of love. I wanted affection, tons of affection. And I wanted to be told, over and over again, that the love and affection were there, so that I could know it and remember it. It’s as if I didn’t receive enough love, or at least enough expressed love, when I was little, so I had a constant need for expressed love now.

So I asked my husband. “Help me fill this hole I feel inside of me,” I said. “Help me feel more whole.” He happily agreed, so I told him what I wanted. “Every day, at least once a day, tell me I’m spectacular,” I said. “That’s what I need.”

Now my husband loves me. I know that. (Those of you who have been reading my blog for a while know that I know that now – now that my object permanence has kicked into gear.) And, in theory, he would be willing to do anything for me. But he couldn’t do this. Maybe my request was hard for him. Maybe he didn’t like to have to say nice things to me on demand. Maybe he didn’t like to have to say or do anything on demand. Maybe he just got busy and forgot, but he forgot. A lot.

There were days when I’d be waiting, hoping he’d slip out a quick “You’re spectacular,” and yet he wouldn’t say it. There were days when it felt like all I could focus on was when, or whether or not, he would say it. And yet he wouldn’t say it. There were times I wanted to scream, “How hard is it to remember to tell me I’m spectacular?” I would have settled for an email, even an email that he had to set himself a reminder for. I think, if it were me, I would have said it first thing in the morning, just to make sure I didn’t miss it. But he didn’t say it. Or at least he didn’t say it every day.

The days he said it, I melted. Each time I heard a quick “You’re spectacular,” my heart soared. Each email that started with that, or ended with that, or had only that within it, got saved into my “feel good” email folder.

And each day that passed without a “You’re spectacular,” felt as if it killed me. I got angry. I stayed angry. I got angry and stayed angry again. I felt justified in my anger. I mean, how hard was what I was asking of him? He said he loved me. He said he’d do anything for me. Why couldn’t, or wouldn’t, he do this one simple thing? I knew, deep down, that I shouldn’t, and couldn’t, need this from him. I knew that it wasn’t fair to give him this bar to jump over. I knew that I needed to fill this hole – real or imagined – myself. That I needed to find the love and affection and reassurance within myself. I knew that I needed to know I was okay, not to wait to be told that I was okay.

I knew this, but I still wanted it from him. I did find ways to tell myself. I bought a tea cup with the letter S on it. Everyone assumed that I bought it for my older child, but no, it was mine. It was mine and it stood for Spectacular and I used it every day for my “quiet time” tea. Every morning as I cupped the cup in my hands, I stared at the S, and willed myself to believe and know that I was whole and full and okay…and spectacular. But I still wanted it from outside me.

I hate to admit that I stayed in my absolute need and justified anger for a while, even with my own attempts to tell myself what I wanted and needed to hear. I hate to admit that I waited for my husband, and blamed him for errors of omission. Oh, I realized I had to let it go, and that in the big picture it didn’t really matter whether or not he said it, but my justified anger stayed around. And stayed around some more.

Although I still use, and savor, my S cup every morning.