There’s a message in a banana 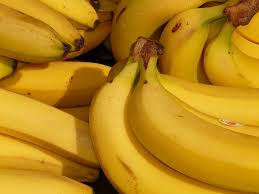 The other day I was in NYC (which, of course, I love), on my way to a client meeting. I was a bit tight on time, the train running later than I expected. And I wanted a cup of coffee. A Starbucks cup of coffee.

I knew I didn’t really have time, but I also knew that I had promised myself to do more of the little things throughout my day that bring me joy. To actively choose to pamper myself whenever and however I can. And I knew that the cup of coffee, as small as it was, would bring a smile to my face and more pleasure to my day.

I pulled up my Starbucks app, and did a search for the nearest Starbucks. (I’m proud to admit I didn’t know where the nearest Starbucks was. I usually do.) I found one less than half a block out of my way, made the quick detour, checked out the line that was not too, too long, and got on it. I was going to indulge myself and buy, and enjoy, my cup of coffee.

As I waited in the not too, too long line, my mind wandered to how I had forgotten my banana. I had planned to bring a banana with me, as a snack, to tide me through the day of ill-timed meetings, one after another, all throughout the city. But I had forgotten the banana, left it sitting on the kitchen counter. Good news – I didn’t lambast myself for my slip in memory. Less good news – I didn’t have a banana and worried that I’d be hungry with nothing to tide me over.

Fast forward – I got my coffee, with nearly enough time to make it to my client’s office and not be late. I hurried to his office, checked in at the reception, and sat down to wait for him, just under the wire. And then I saw his assistant coming down the stairs. She was, by the way, carrying some fruit – an orange and a banana.

“Matt got called into a 9am emergency phone call,” she told me. “Do you have flexibility to meet with him at 9:30 instead?” I told her I did, and realized that his change in plans had easily given me the time to get (and drink and enjoy) my cup of coffee. I was glad I had chosen to take care of me first, that I had taken the time to do what I really wanted to do.

And then she said, “Hey, they have tons of free breakfast, including fruit, upstairs. Do you want anything?” And before I could answer she continued. “Do you want this banana?” And handed it to me.

There’s a message in a banana. I loudly heard it as I took the banana and smiled to myself. The universe was taking care of me. I was taken care of. I had been given the time to indulge in the cup of coffee that helped make my day a better day, and I had been given a banana when I needed it – without even having to ask.

The universe provides. There’s a message in a banana.

Lisa Kohn @LisaKohnWrites
8 hours ago
It is pretty funny - and sad - that I wanted red hi-tops for years and years, but I would never let myself buy them. "It's frivolous."I'd think. "You don't have that kind of money"

I didn't think I was worth it

I finally got them for myself 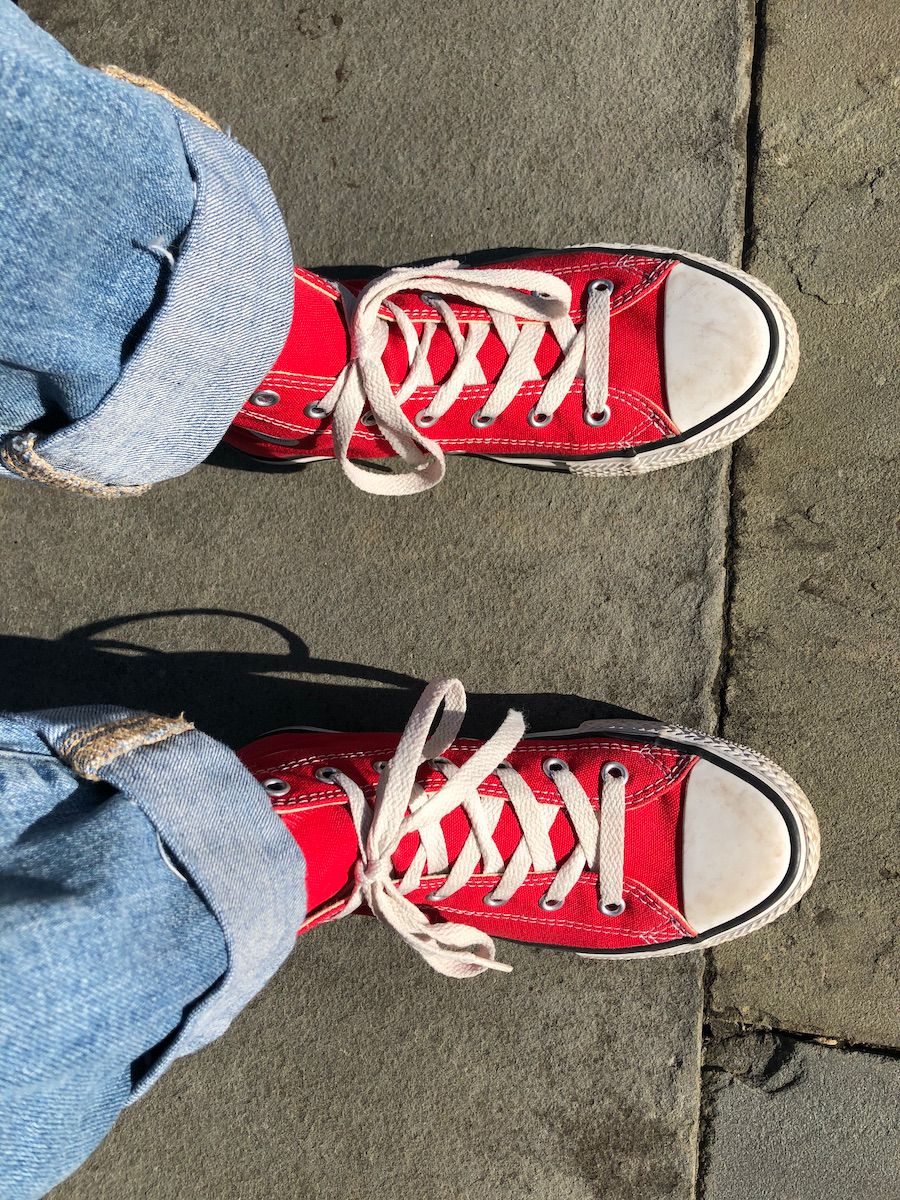 Thank you @jaffejuice @jaffejuicetv for this excellent discussion on what "normal" is and why it's overrated.
View on Twitter
0
0

Lisa Kohn @LisaKohnWrites
1 day ago
Sometimes gentleness needs to be put aside - or at least gentleness to me needs to be first. For those with #compulsiveselflessness, self-gentleness isn't even an afterthought. It's a non-thought

Let's start thinking it. Be you. Be #FEARLESS 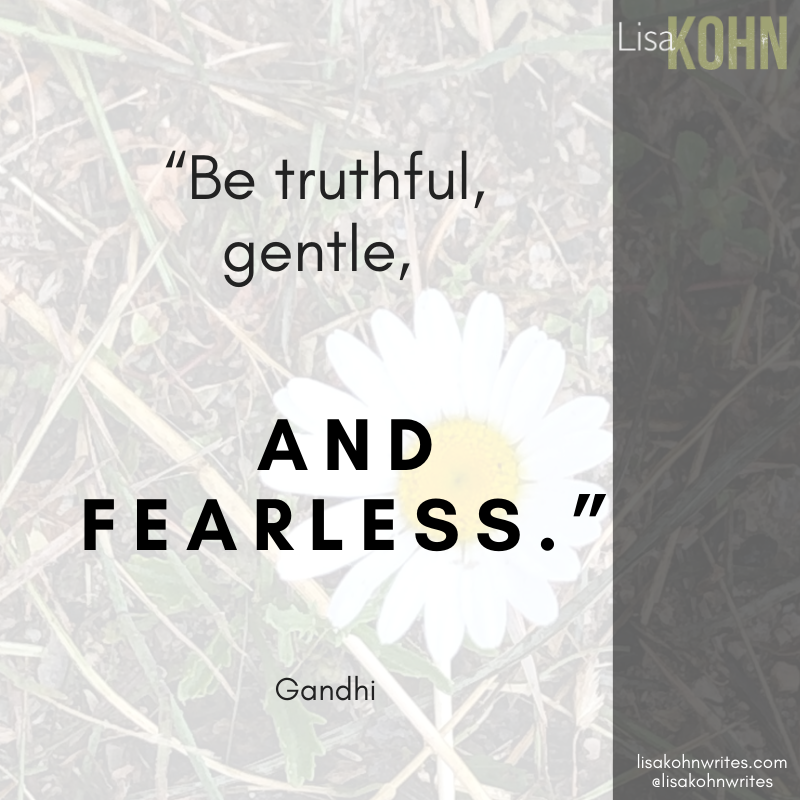