Self-flagellation was my go-to response 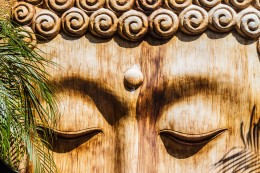 I must have shared my old standards of “I should have known better,” “if only I had handled it differently,” and “I feel like I should be over this by now.” In the midst of one of these, or perhaps all of them, my friend stopped me. Blatantly interrupted me, in fact.

“Do you realize how hard on yourself you’re being?” she asked. “Where’s that self-compassion you talk – and write – about?”

Where was it indeed? As soon as my friend said this, I heard the words I’d been saying. I heard them as if someone else were saying them, and I heard the self-damnation and condemnation. I may have felt beaten down by what I was facing, but I was, once again, not just a victim of the beating, but also a major cause of the beating.

I don’t know where we learn that self-flagellation (at least the verbal or thought-based kind) is a good thing. I don’t know where I learned it. But boy did I, because as much as I claim I’m not going to do it anymore, and as much as I preach about stepping away from self-judging, I was bashing myself and bashing myself hard. I was my harshest critic, and I was imagining that everyone else was – at least in their thoughts – criticizing me as well. Which is, most likely, not at all true. While I felt I should be doing everything differently, chances are that the people who care about me just thought I should stop being so hard on myself. Again.

Self-flagellation has been my go-to response. Somehow I think I believed that if I beat myself hard enough and rode myself tightly enough I’d keep the bad things away and the world safe. Or at least safer. But I suppose that’s not really true either.

I learned the “Three C’s” many years ago in Al-Anon – that there were many things in life that I didn’t cause, couldn’t control, and couldn’t cure. My self-flagellation gave me the false impression that I did cause the “opportunity” I was facing, and therefore could control and cure it, but that wasn’t true as well.

Instead of self-flagellation, I’ve decided to offer myself more self-compassion. To put my hand on my heart, as the Buddhists do, and offer myself these words of love – “Darling, I care about your suffering.” I intend to remember the three C’s and to let myself off the hook for not doing it better or differently. I intend to allow myself to go through this with as much grace as I can, and to catch (and stop) myself in my self-flagellation before my friend has to catch and stop me. I intend these things, and I’ve already started them.

Oh, and I’ll be patient with myself when I forget and slip into old behavior again.

Lisa Kohn · 17 hours ago
@LisaKohnWrites
I can forget that all I really need is to accept - me as I am, the thoughts racing through my mind, the fact that I am doing the best I can, and the contents of my mind.

Even if they're "not good." Even if I don't like them. 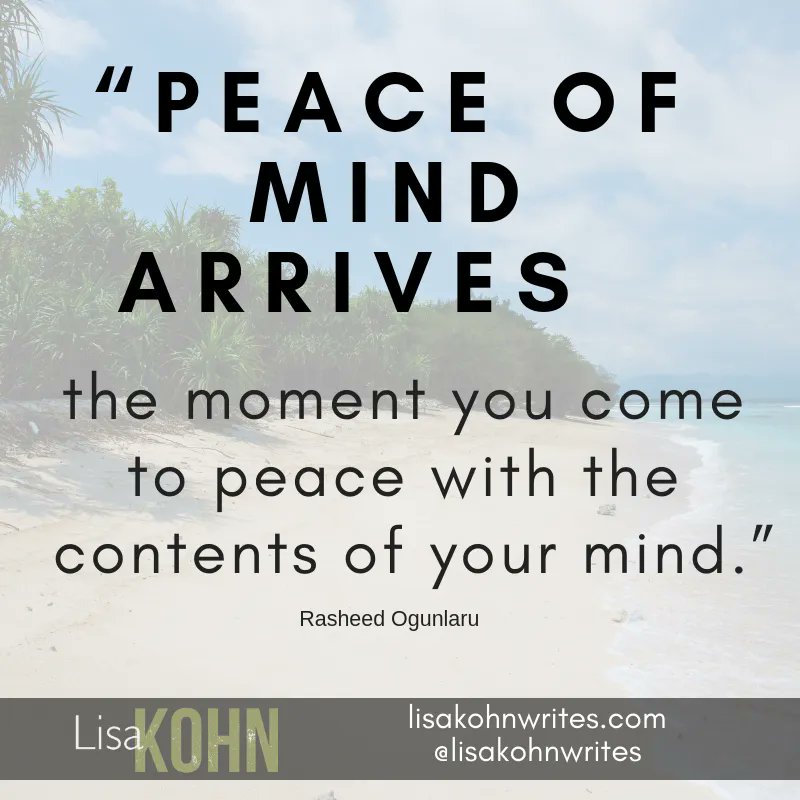 I must be present to win. 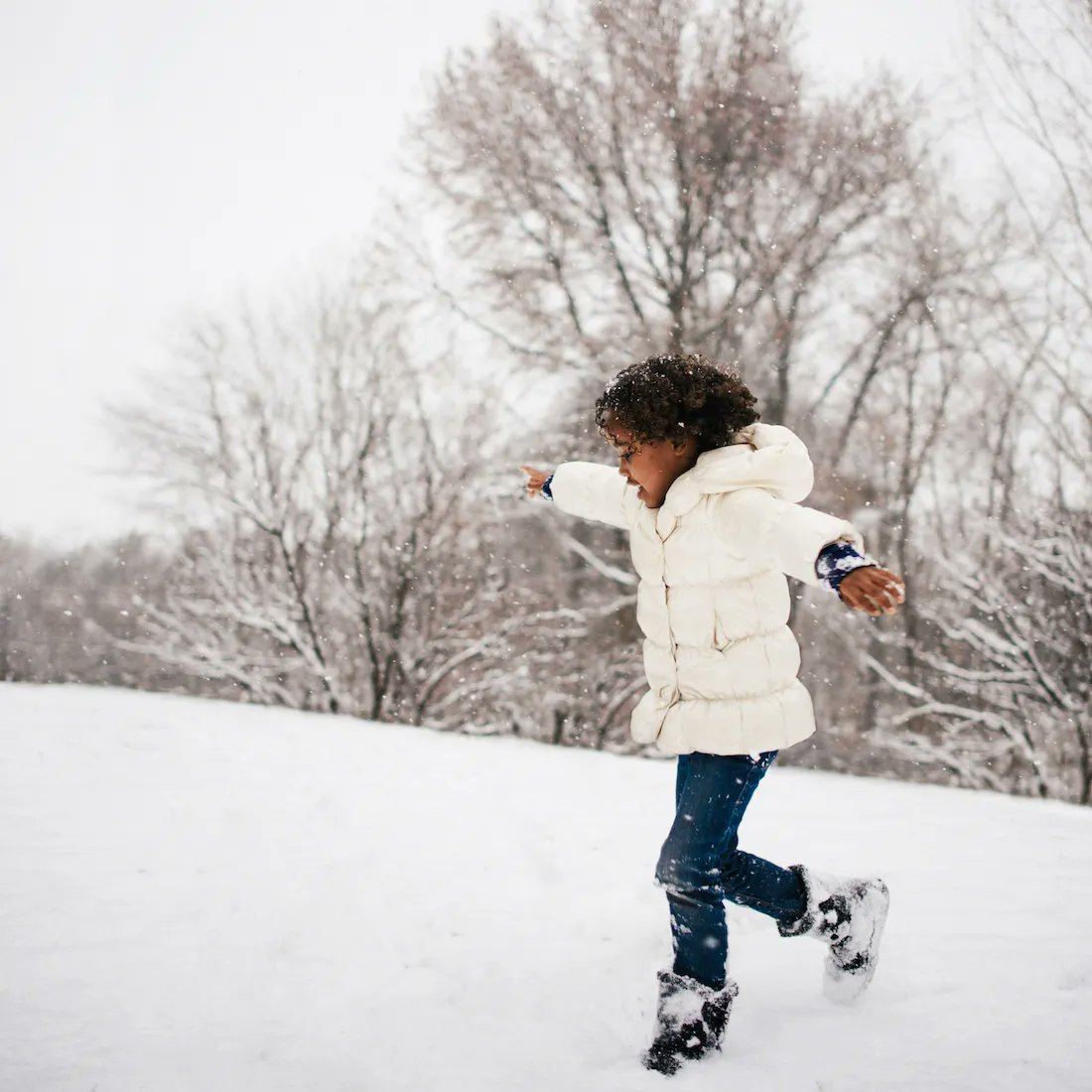 It is a reminder to us all that that we’re not making it up - it is hard, that we have what it takes, and that #weareinthistogether

Your story is inspiration to others 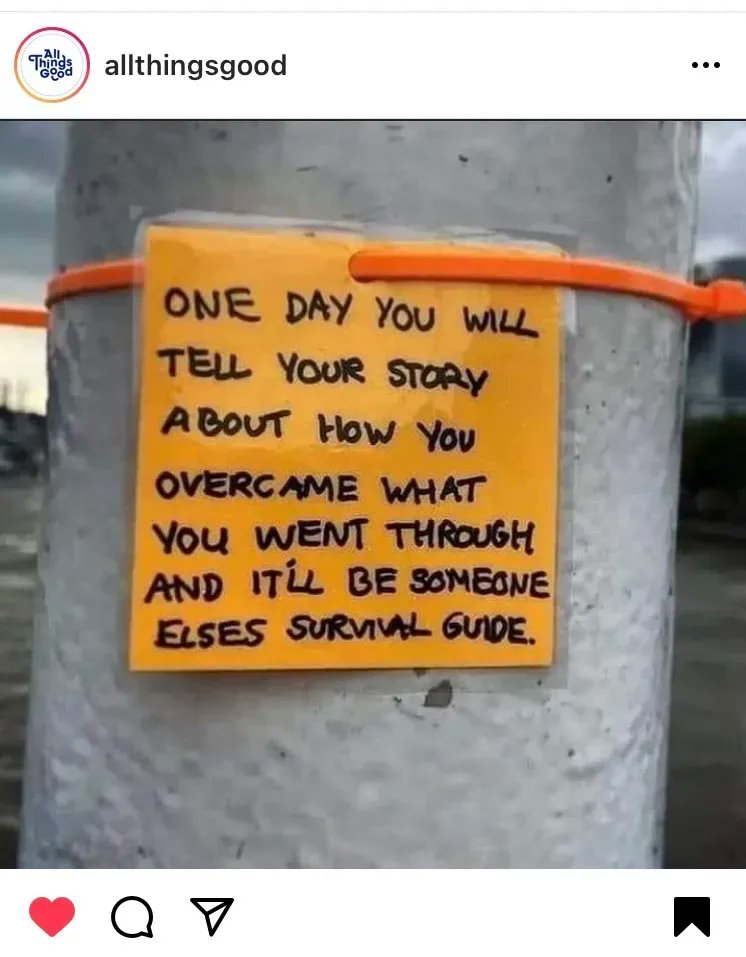