I excel at everything – including modesty 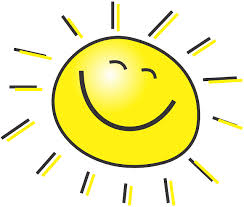 I was sitting last night at a family Passover gathering. (Yes, I know that Passover was pretty much over, but I have a side of my family that gets together every year on an extra night for Passover and “the second night of Thanksgiving.” It’s weird and it’s fun.)

As we sat there, the conversation drifted to knowing one’s strengths and weaknesses. “It’s good to know what you’re good at and what you’re not good at,” my cousin said.

“I excel at everything,” I retorted.

“Except modesty,” someone added.

“Including modesty,” I corrected.

Now, obviously I was saying all of this tongue-in-cheek. I am very aware of my strengths and development areas (as we call weaknesses in the coaching world). But my joking, playful side was out.

Everyone laughed…and then suggested, again jokingly, that this be my next blog topic. I took that challenge on.

Because while I was joking, I do think we all – or at least nearly all – could benefit from a more positive view of ourselves. So many of us – myself included – are quick to point out what we’re not good at. One relative had just described the things she did as stupid (although they’re not). Another had described himself as boring (although he’s not).

I’m quick to notice – and sometimes call out – my flaws. I’m hopefully becoming less so. I’m also quick to notice when other people do this as well. I often offer to my clients the wish I have for them – that they could see themselves as others see them. Which is most often much more positively than they see themselves. With more love and affection and compassion and appreciation.

I’ve found that at least most of us are more aware of what’s wrong with us than what’s right with us. We point out our mistakes and our shortcomings more than our strengths and accomplishments. We judge ourselves much more harshly than most others judge us. We criticize ourselves, and call ourselves “stupid” or “boring” or “ugly” – or many other not nice things. Things we would never say to anyone else.

Wouldn’t it be glorious if we could see ourselves as others see us? Wouldn’t it be great if we knew – and owned – how wonderful and amazing we were? How spectacular? Wouldn’t it be magnificent if we saw what we did well and, at least at times, glazed over where we fell short.

If we proudly and lovingly proclaimed, “I excel at everything – including modesty.”

Lisa Kohn · 3 days ago
@LisaKohnWrites
One of the weird things about trauma survivors, or at least about me, is that we (I) have a seemingly endless internal battle. 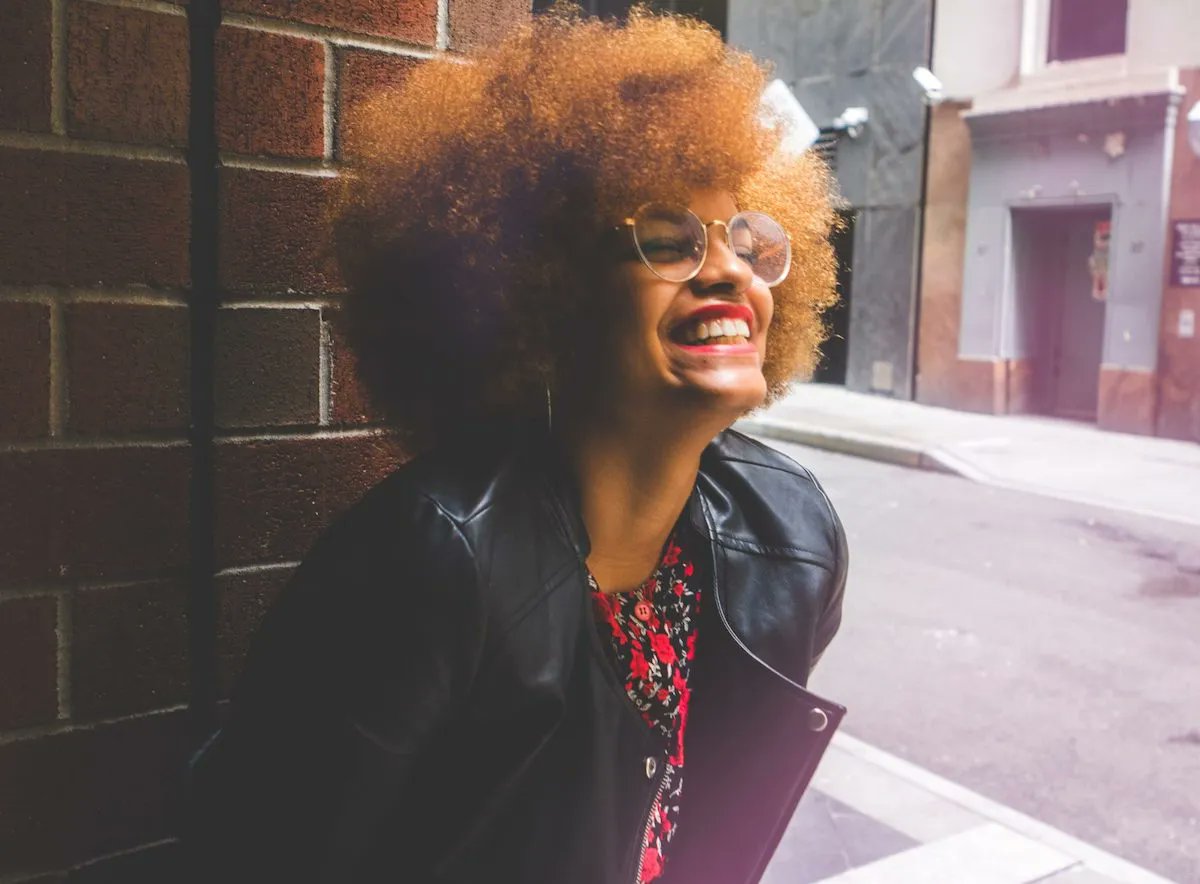 My dad, whom I was never allowed to address in any other way

‘If you call me Daddy, I’ll call you Daudy’

Who would think I’d be heartbroken

I will always be his Twink 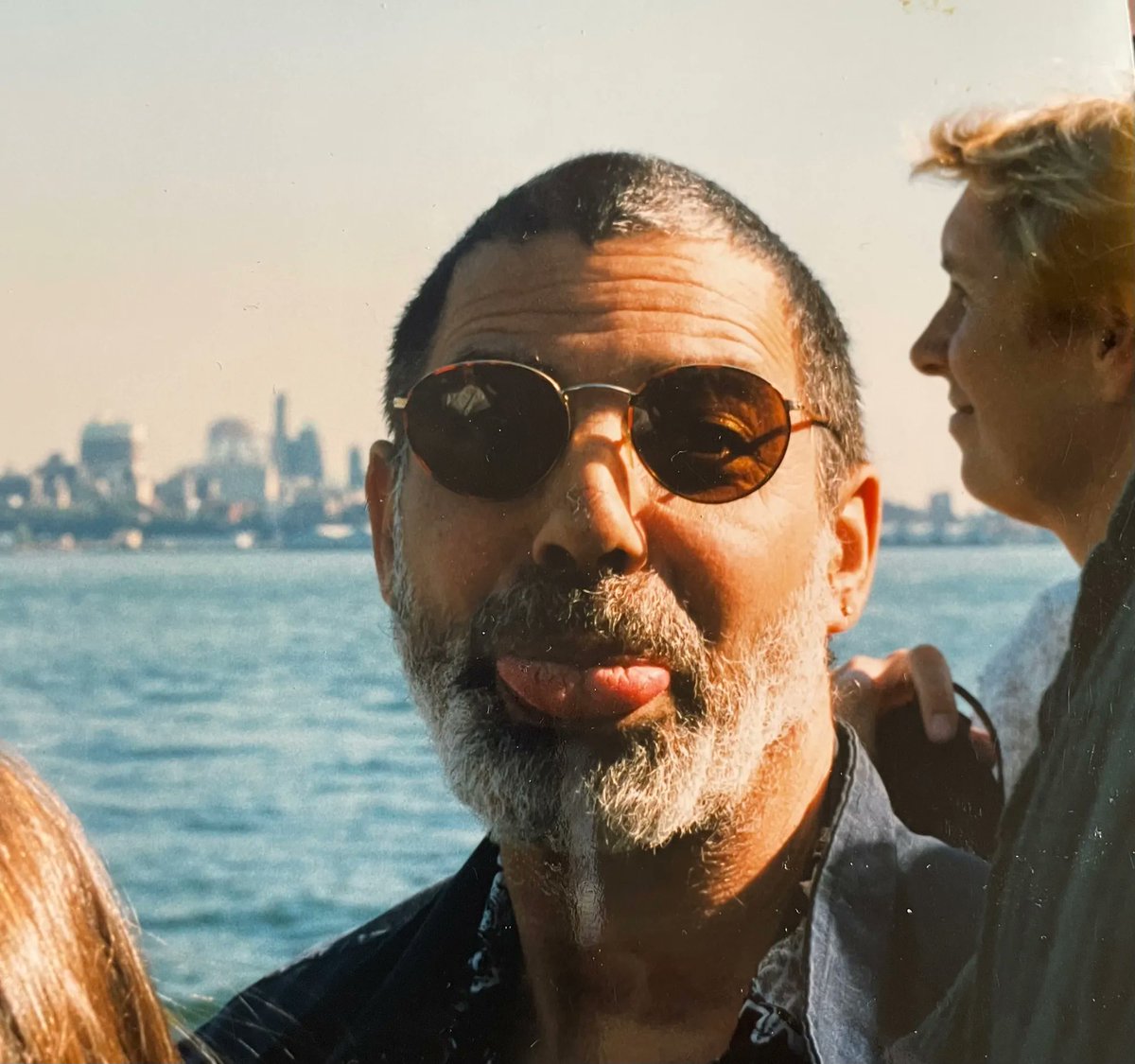