Yesterday I discovered a fear. Well, I knew I had it. I’m sure I’ve even blogged about it. But yesterday it hit me full force. I felt it take over my brain and control my thoughts and emotions. There was no way out.

I’m working through something and there’s a process I’m following. A process with guidelines which I, in my ability to be rigid, can interpret as steadfast rules. And yesterday I chose to break the rules. Well, I broke one rule unintentionally, but actively chose to try something different for a second rule.

All hell broke loose. I could hear the chastising voice in my head – the voice I call my editor – shouting at me that I had f—d everything up. That the process would no longer work. That I had Failed and was a Failure. With intentional capital F’s. That there was no way back. That all hope was lost.

This wasn’t fun and it lasted for longer than I liked. But the good news is multifold.

First, it made me realize that I hadn’t really heard from my editor in quite some time. She used to be a constant in my mind. Everything I’d think or say, she’d have a retort. And the retorts were never supportive and kind. There were lambasting. Cruel. Cutting. She seems to be mostly gone. I hadn’t even noticed that.

Second, it also made me realize that my FOFU could be triggered, and triggered hard. That while it lies seemingly latent most, or at least much, of the time, it is still in me and in me deep. My inability to pull myself out of the negativity, even if only for a few hours, revealed how deeply into me my FOFU was carved. Which gave me an even stronger desire to release it.

And third, and perhaps most important and amazing, is that I did release it. I released my FOFU. I reached for many of the self-care tools I’ve learned and practiced, and I worked them. I worked them hard. I soothed myself with caring words, telling myself over and over that I hadn’t f—d it up and that everything was going to be okay. I caught myself every time my editor spoke up, and reminded myself that what she was sharing wasn’t true. I called people I love and trust to help me realize and remember that “you f—d this up” was a lie. I replaced and replaced and replaced this lie with a more caring truth.

Lisa Kohn · 18 hours ago
@LisaKohnWrites
Today’s sunrise from my hotel room. First time we were with a client since Covid 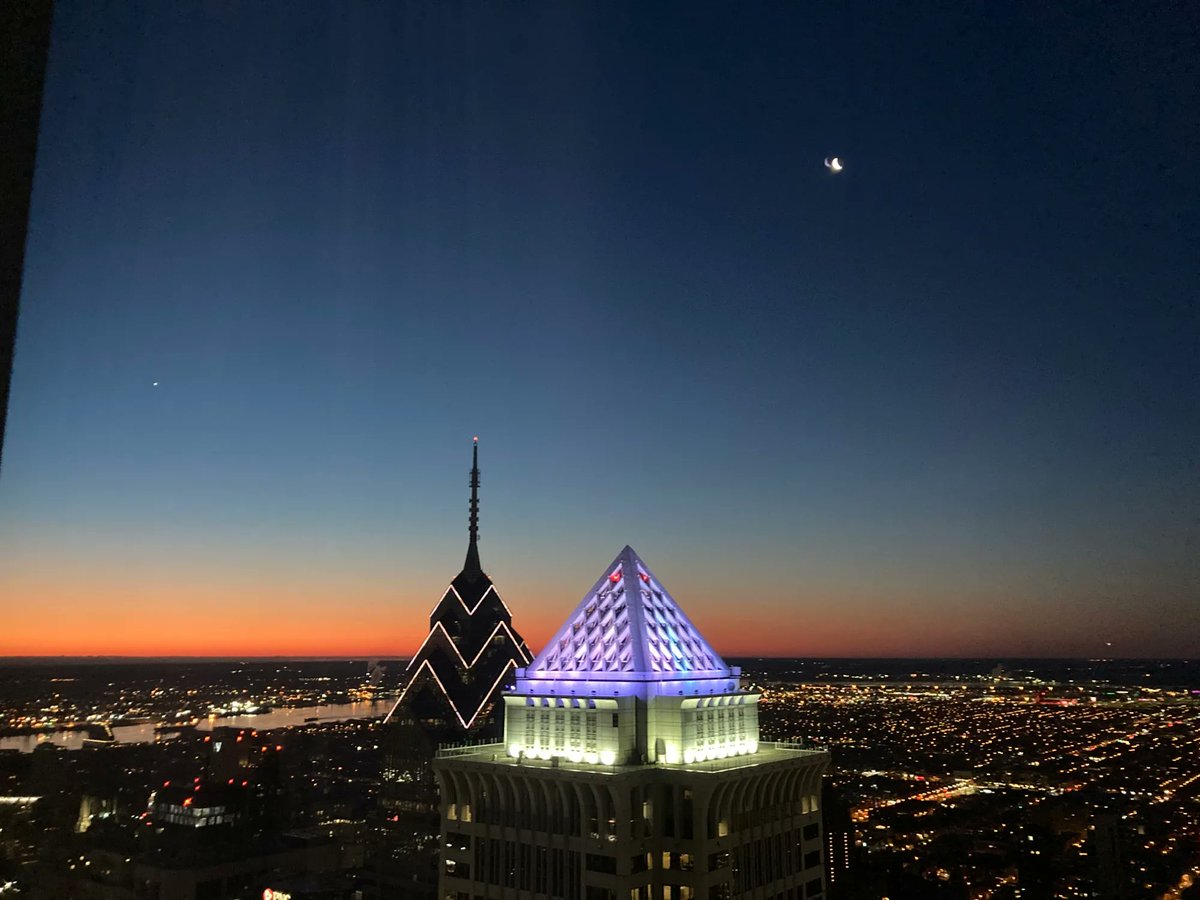 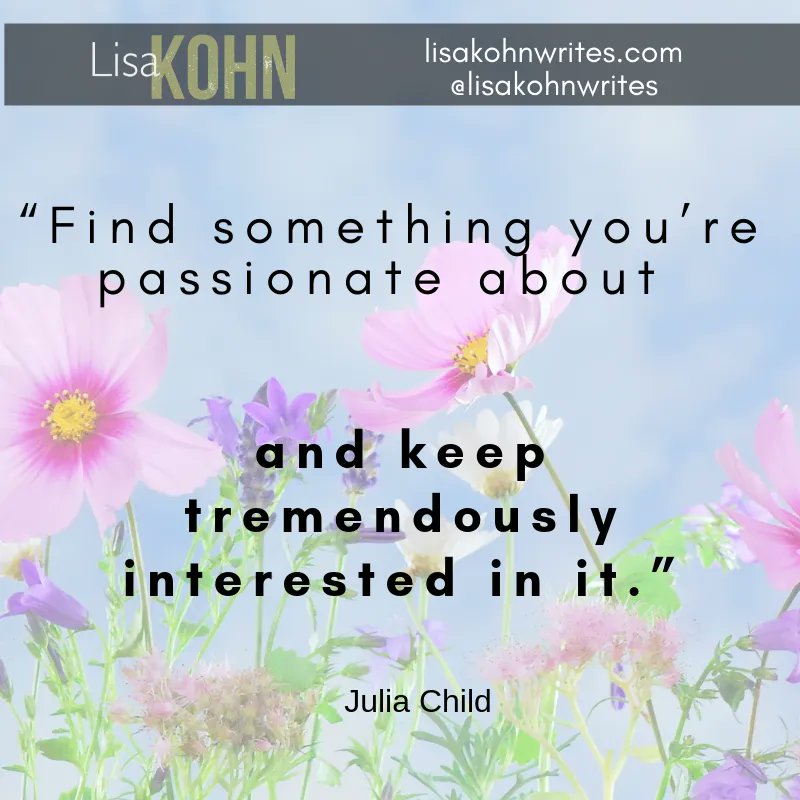 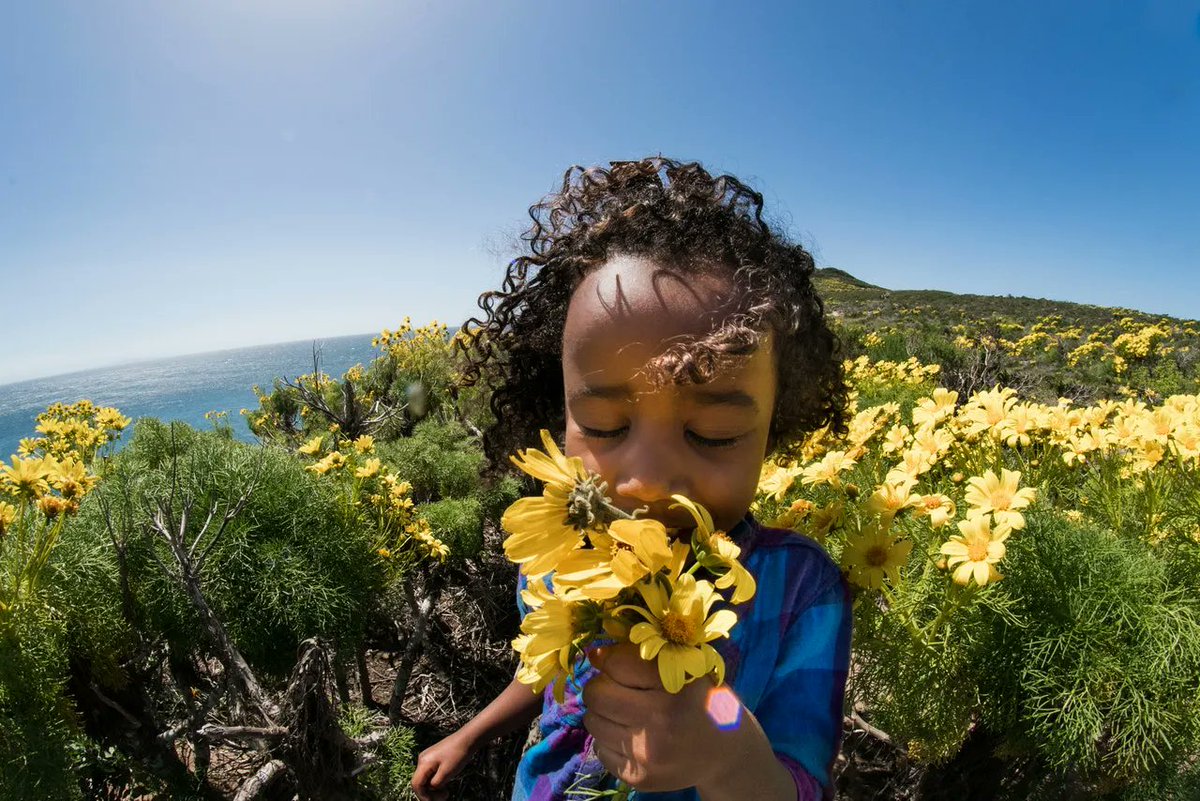