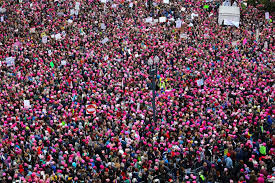 Lisa Kohn @LisaKohnWrites
8 hours ago
It is pretty funny - and sad - that I wanted red hi-tops for years and years, but I would never let myself buy them. "It's frivolous."I'd think. "You don't have that kind of money"

I didn't think I was worth it

I finally got them for myself

Thank you @jaffejuice @jaffejuicetv for this excellent discussion on what "normal" is and why it's overrated.
View on Twitter
0
0

Lisa Kohn @LisaKohnWrites
1 day ago
Sometimes gentleness needs to be put aside - or at least gentleness to me needs to be first. For those with #compulsiveselflessness, self-gentleness isn't even an afterthought. It's a non-thought

Let's start thinking it. Be you. Be #FEARLESS