The Messiah said I was bad 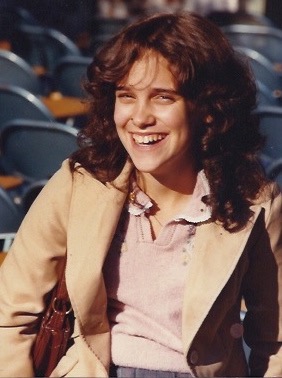 Long story short, when I was about 16 years old stories were told about me in the Church. Bad stories. I was accused of sinning in ways that not only I hadn’t done, but in my innocence, I couldn’t even have comprehended. And the stories were told to Rev. Moon – the Messiah.

In other words, not me. He made this declaration to keep me away from his children.

I didn’t know, at the time, that stories had been told about me. I didn’t know that I was accused of being sinful and dirty. I only knew that I wasn’t allowed to be with my friends, and that things – and people – around me got weird.

In the movie Spotlight, about the priests who abused children, one of the victims explains that being abused by a priest is a double betrayal, because it is, in many ways, abuse by God. It messes with your understanding of god, and good and evil. In some ways, my Messiah declaring me undesirable had the same effect. I would never say it’s as traumatizing as abuse, but it was traumatizing. The person closest to our Heavenly Father – the most divine person on earth – knew I was bad.

I therefore must have been bad.

I know now that it cut to the core when the Messiah declared me wicked and unfit to be with his children. And I know now that nothing can cut me quite like that again.