“At least he had f—–g consistency!” 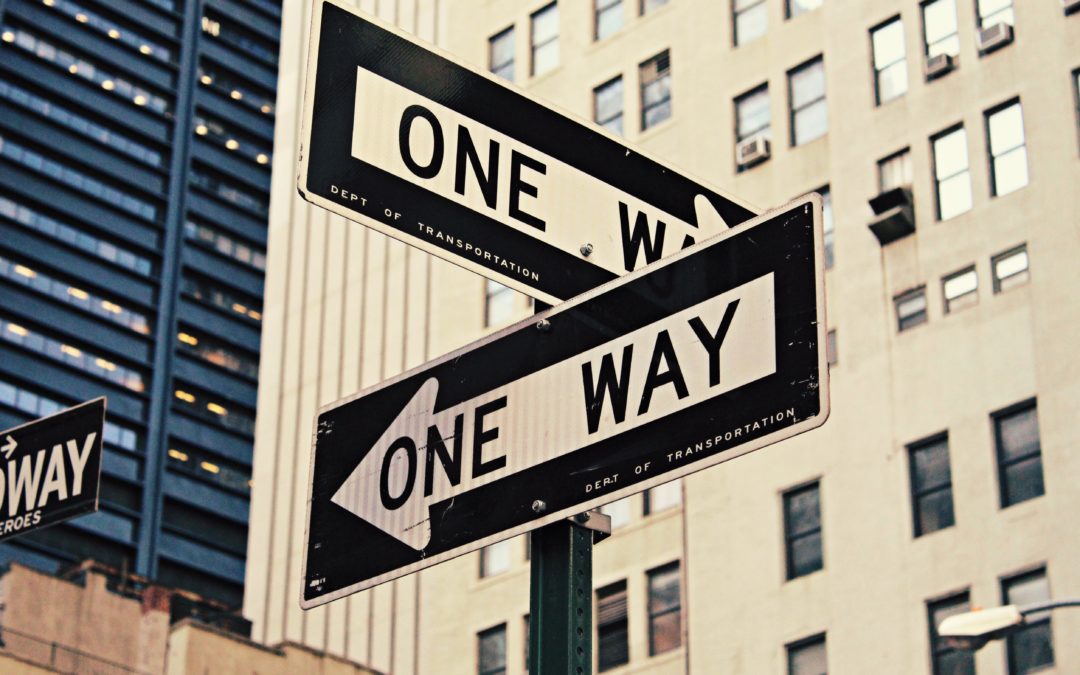 I have the greatest book club on my block. It literally is up and down the block, which makes it very easy to get to (and makes excuses like, “I don’t even have time to pop in for a few minutes” quite lame).

Perhaps driven by me and my memoir – and therefore love of memoirs – and perhaps not, we’ve read numerous memoirs. We read The Liar’s Club by Mary Karr years back. It was my choice, and it was, needless to say, amazing. We read Fun Home by Alison Bechdel a while ago, and the book club members who didn’t know the story of my childhood were perplexed when I said, “I don’t know, it didn’t seem so bad to me.” Until someone told them a bit more about me.

And recently we read Scar Tissue by Anthony Kiedis (with Larry Sloman). I walked into the kitchen of that month’s book club host and announced, “Wow, reading about his childhood with his dad was the closest thing I’ve ever read to a description of my life with my dad.” Everyone laughed as if I was kidding. I wasn’t.

I told my brother that he had to read Scar Tissue, at least the beginning, so that he could see the resemblance.

He did, and he did. But do you know what my brother said to me, after he agreed that it was as if someone was writing about us? “He only had one seemingly crazy parent,” he said. “Instead of two. Instead of a cult-member mother on one side and a drug-dealing father on the other. At least he had some f—–g consistency!”

Now, my brother was kidding, and my brother was serious. I laughed with him at what he said and also cringed at the accuracy of it. A good part of what made the craziness of my childhood so crazy, and so difficult at times to unravel, is the clash and contrast of the two worlds I inhabited. Puritanical, fanatical, messiah-worshipping cult member on one side and sex, drugs, and squalor on the other.

At least Anthony Kiedis had some consistency. How messed up is that?

You know the other thing my brother said to me, as he read Scar Tissue? “Do you think,” he asked me, “do you think maybe joining the Church kept me from getting heavily addicted to drugs, like Anthony Kiedis did?”

How weird is that?

Photo by Brendan Church on Unsplash