Not fearless but fear less 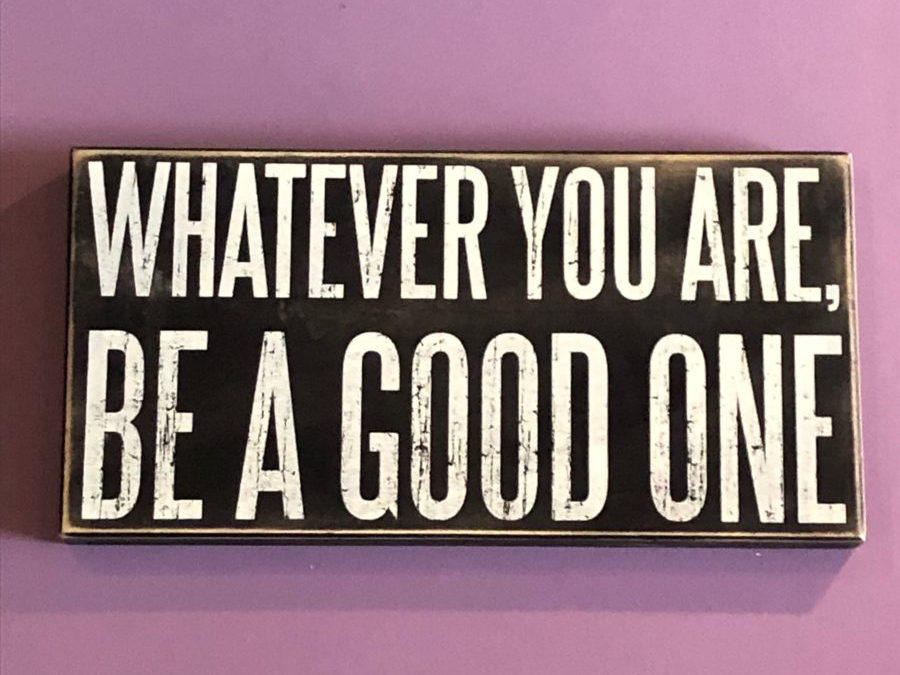 I attended the PA Conference for Women a few weeks ago. Mostly I attended to offer free coaching to conference attendees – it’s a fun way to meet people and to give back – but I also got to listen to the keynote speakers.

Ava DuVernay is amazing, and her speech was amazing. What stuck with me most about what she said – what I quickly put in Notes on my phone – was that she had not been fearless, but that she learned to “fear less.”

In other words, of course we’re afraid. Damn, if we weren’t afraid at least some of the time, then that would be a pretty sure sign we weren’t doing anything big enough or pushing ourselves far enough. It’s not about being not afraid, or fearless. It’s about learning to walk through the fear or to simply learn to fear less. Bit by bit, a little less.

Being interviewed last year by Megyn Kelly when to the moon and back was published. Damn yes, I was not fearless. Especially as I walked past the stage on my way to the green room early that morning and saw the gigantic blown-up photos of me, as a child and teenager, as the backdrop for our interview. But someone told me to simply talk to Megyn when she interviewed me…and I found a way to fear less.

Promoting the book. Standing up for myself. Asking for what I want and need. (Having wants and needs.) Confronting Danny, my dad, years ago and asking him to stop calling me “slut.” (A “term of endearment” is how he explained it.) Taking time for myself. Asking for endorsements and reviews and opportunities to speak for to the moon and back. Leaning on others. Admitting I’m afraid.

I have a dear friend who is running for judge. I know she would be great. Her campaign kickoff event is tonight. “I’m legit nervous,” she texted me. Damn right she is. Not fearless, but fear less.

I have another dear friend who is training for her fourth marathon. The New York Marathon. She’s running through the pain and hoping to PR. Her last marathon was the stormy Boston marathon, so of course she’s a bit nervous about this one. Not fearless, but fear less.

And bit by bit, word by word, action by action…to fear a little bit less.

Lisa Kohn · 2 hours ago
@LisaKohnWrites
It's been hellish, and I'm keeping going 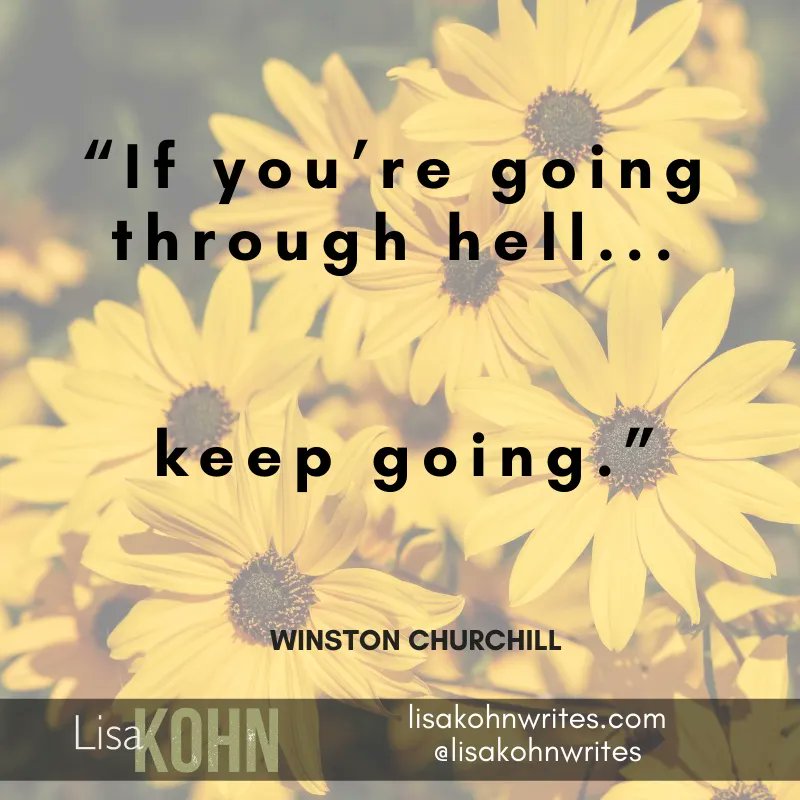 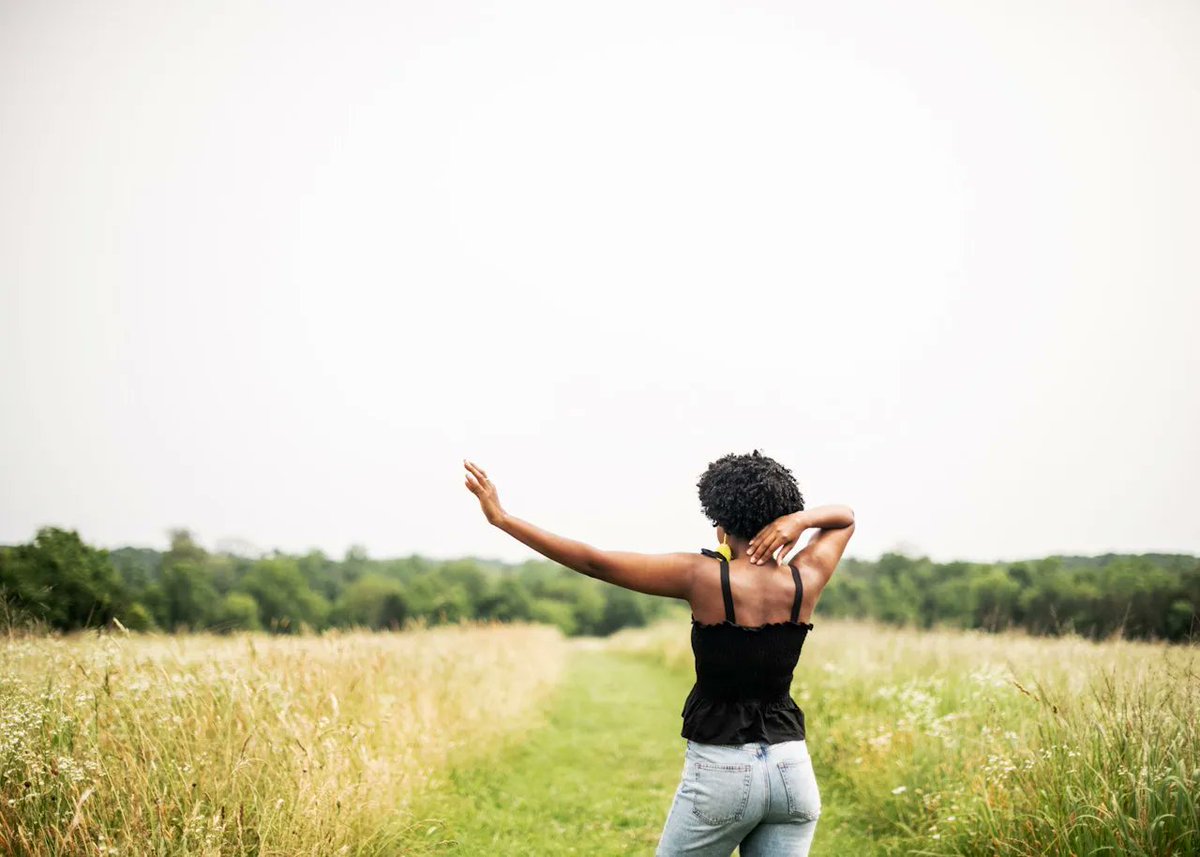 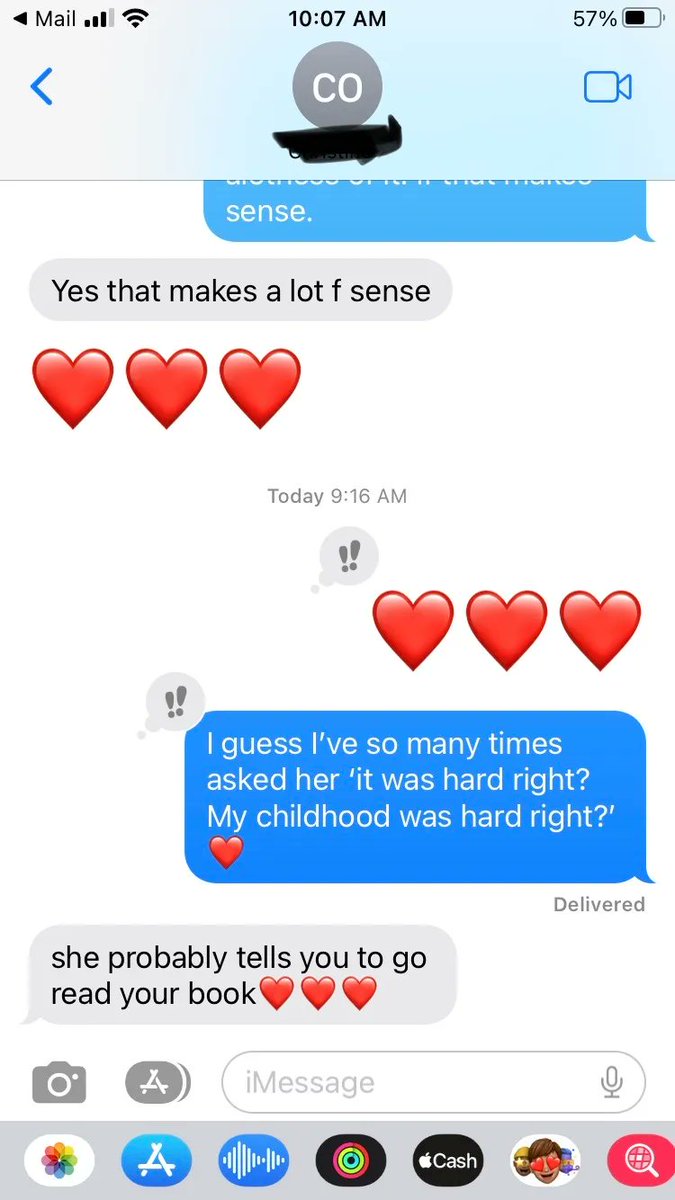