You’re stronger than you think you are 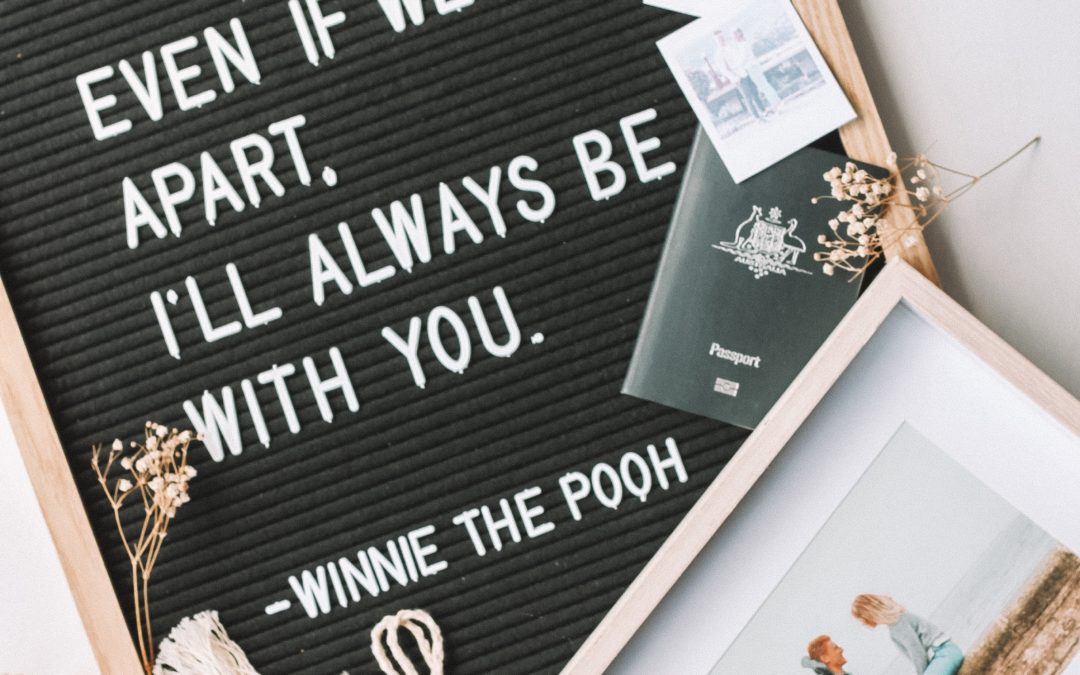 That’s what the yoga instructor said during today’s practice. “You’re stronger than you think you are.”

She was talking physically, and I don’t know that that’s necessarily true for me. I know I’m pretty damn strong. I can box squat, deadlift (from a 3” deficit), and bench press more than my body weight. (In fact, I maxed out on bench pressing at 120 lbs. – just sayin!!!!) And for those of you who think that’s not a huge deal, since I probably don’t weigh that much, I weigh a hell of a lot more than one might think I do upon meeting me (a shout-out to the stranger who approached me in the coffee line at my local coffee shop and asked if I wanted to be a coxswain for his crew team) – and about 30 lbs. more than I did when I was anorexic. But that’s another story.

So, I’m strong physically, and I know this. And the instructor’s reminder that we are stronger than we think we are was still helpful as she held us in a dolphin plank (look it up) for longer than one might like.

But there are so many other ways we’re stronger than we think we are. This became crystal clear to me as I joined a dear friend for breakfast after our yoga class. I know some of her background. I know some of her story around food addiction and years of healing. I heard her tell me the wonderful things that are happening for her now, as well as the challenges and the times she feels like pulling back and giving up because “something’s just wrong.” And one of the strongest thoughts I had was how incredibly, incredibly strong she is and how much, at that moment, I don’t think she saw that.

So, I reminded her.

As Christopher Robin said to Winnie the Pooh, “You’re braver than you believe, stronger than you seem, and smarter than you think.” I believe this is true for many of us.

I see it in my coaching clients all the time. That which comes naturally to us, that which we’re somehow “just good at,” is generally something we discount. We don’t recognize our talents. We make light of our brilliance.

I heard it during my breakfast with my friend (who is also an author – and a much-published author at that!). When I told her we’d sold about 3000 copies of to the moon and back the first year, she pointed out – again and again – how most first-time authors, and especially memoirists, are expected to sell about 300 copies. Are lucky to sell about 300 copies.

We discount what we do. We discredit how much we accomplish. We dismiss how much we’re capable of.

But we’re stronger than we think we are. And remembering that – or having someone remind us of that – can give us the added push to make it through something challenging or to ease our heart when it “all feels like too much.”

I also recently joined a Facebook group of people who define themselves as thriving after trauma. It is amazing to be virtually connected with so many people who have faced terrors – some of which I can’t even imagine I’m sure – and have found a way to move toward thriving. Not just surviving, but thriving. I will be speaking at the Conference on Religious Trauma in April 2020 in Vancouver, BC on this. How to release ourselves from our stories about our past, realize our strength, and move on and thrive.

It brings to mind the resilience that we have (because, we’re stronger than we think) and the resilience that suffering trauma builds in us. Sometime during this past year, a teenager facing horrific challenges reached out to me (I LOVE when strangers connect with me online). I virtually talked with her about her life and difficulties and did my best to offer love, compassion, and support. And I told her one of the things I know to be true. While I wouldn’t wish trauma on anyone, I’ve found that having suffered has caused me to have a deep appreciation for the simple – yet beautiful – joys of life. Sunshine. A hug. Friends. A heart emoji in a text chain. I’ve found that I seem to have an at least sometimes deeper appreciation and joy than those who don’t feel they’ve lived through sorrows and ordeals.

I have deep joy and deep appreciation. And deep resilience and inner strength.

You’re stronger than you think you are.

Photo by Maddi Bazzocco on Unsplash