Being raised in a cult definitely f—s with your head

For those of you who have somehow missed my “life story” in all of this, I was raised in a cult. I like to say “the cult of all cults in the American age of cults.”

I was a Moonie, from the age of ten to about seventeen or twenty-one. (Let’s just say, it was a long, protracted leaving experience. Or as my brother likes to say, “I didn’t leave. I just slowly disappeared.”)

When I left – when my torment inside the Church was, I guess, more unbearable than my torment at leaving the Church – there was no support system. There weren’t trained therapists and counselors. There weren’t support groups. People in the Church shunned you for leaving or chased you, desperately trying to bring you back to god. People outside the Church knew you were – or had been – brainwashed and basically questioned your mental state overall.

And, for me at least, there was a debilitating overwhelm of guilt and shame for leaving and a complete loss around how to live without Truth, the Messiah, and everyone and everything I had known and loved.

But I did, obviously, leave. And I did heal. Since people ask me how I’ll share some of the endless list here – tons of therapy, 12-step support groups, specific trauma therapy (EMDR), meditation, massages, cranial-sacral massages, yoga, positive psychology practices, gratitude lists, and an immense re-wiring of a lot of false messages and damaging beliefs.

Because you know what? Being raised in a cult definitely f—s with your head.

It astounded me that I was so specifically “carved” and “pickled” from having grown up as a Moonie. (When I was interviewed for the backstory for my appearance on Megyn Kelly, the producer asked me if I had been brainwashed. “No,” I answered. “I didn’t have a brain to be washed. I was too young. My brain was pickled.”) But since attending that conference and seeing that list, I’ve met other Second Gens…from other cults, and DAMN but if our brains aren’t carved similarly. Damn but if our visceral reactions to situations and people aren’t nearly identical – again Second Gens from other cults and other countries.

It captures you and chains you. And, if it ever senses you thinking for yourself or trusting yourself or having feelings or wants or needs, it FREAKS out and reels you back in. Tightens the chains. Checks the locks.

There is healing. There is hope. There is love and joy and ease to be found and lived.

But being raised in a cult definitely f—s with your head. 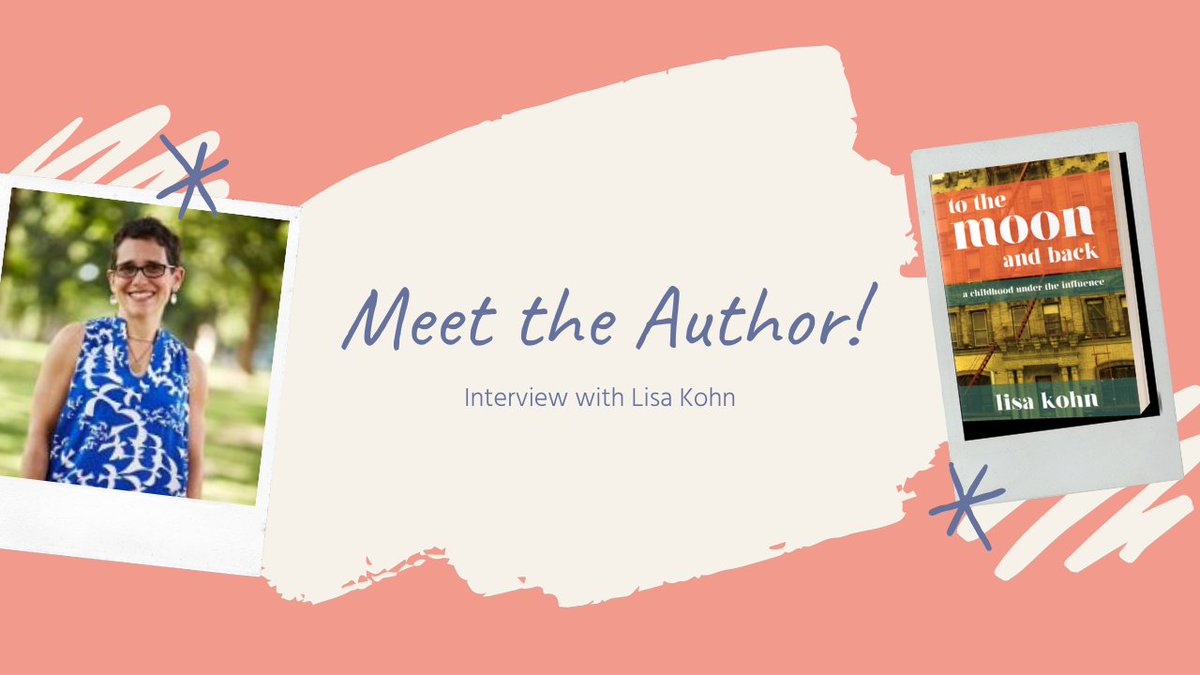 12pm EST, March 6th Author interview with Lisa Kohn on her book: To the Moon and Back: A Childhood under the Influence

There are too many people affected by cults

Please pass this along to someone who needs it