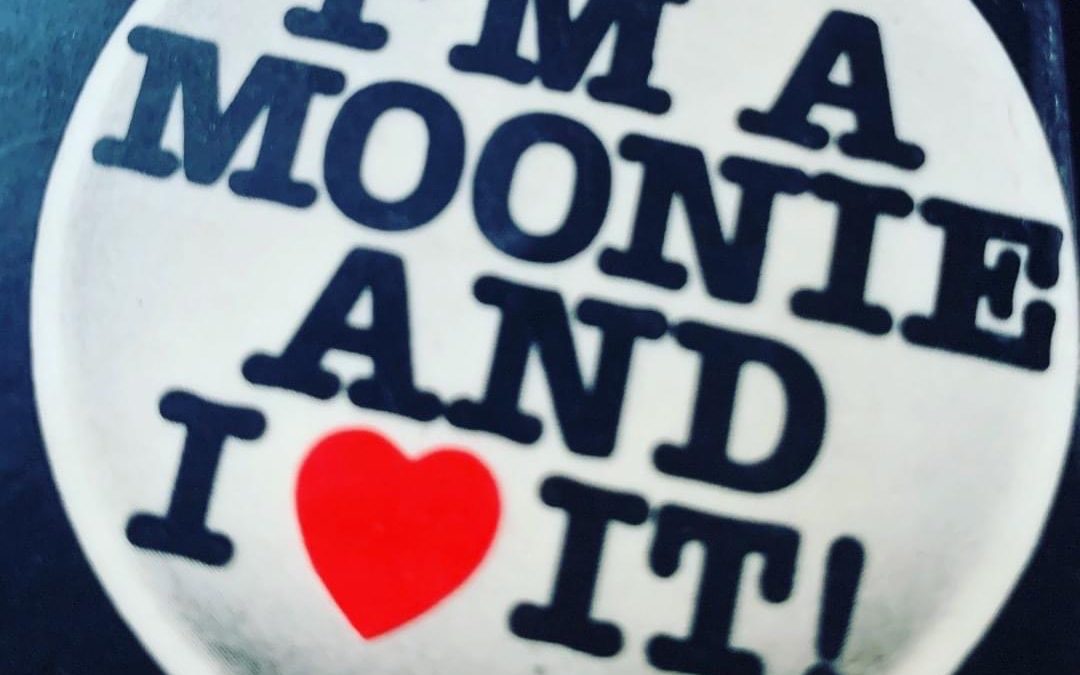 I believe I’ve written about this here, but it bears repeating. I have a friend, another Second Gen (those of us born and/or raised in an extremist situation), whose therapist has taught them to say to themselves – to counteract the crazy, harmful, self-loathing ideas that are sometimes in their head – “that’s the cult talking.”

My friend learned this from their therapist and taught it to me, and I am teaching it to just about everyone I can.

Okay, so for the people I know, and especially the clients I coach, who were not raised in a cult, I offer them the concept with a “fill-in-the-blank” space. “That’s the _____ talking.” For some it’s the disease of alcoholism. For some it’s the loneliness in their hearts or the shame they carry with themselves. For some it’s whatever dysfunction they grew up with or they learned to accept as “okay” and “normal.”

There are still deeply engrained toxic beliefs in my soul and psyche. There may always be. I am okay with that, and I am excavating them with love. I am learning to love myself more and more just as I am, even with those deeply engrained toxic beliefs. “That’s the cult talking” reminds me that it makes total sense that I have those beliefs – again, operating with that “definition” of the world probably saved me – and that those beliefs aren’t true.

They simply aren’t true. They’re the cult talking, and with time and effort – and love – I’m moving away from them more and more and more.