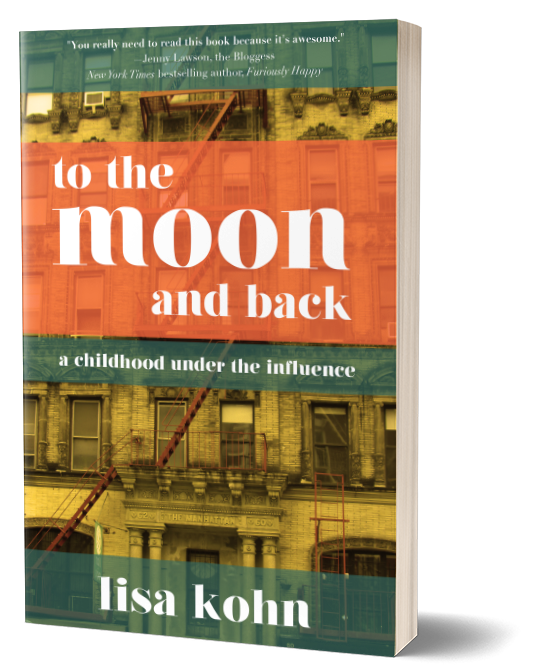 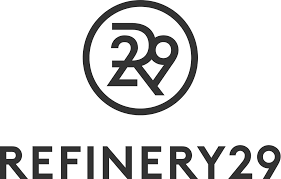 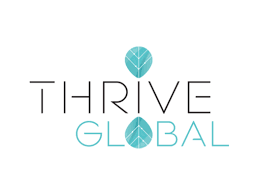 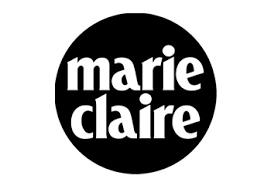 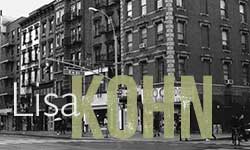 Lisa’s long-running blog offers hope and joy to others who may feel beaten or damaged by their upbringing or circumstances.
Lisa shares stories from her past, as well as her challenges, peace, and healing of today. 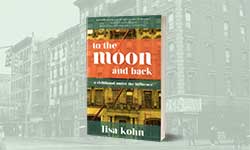 to the moon
and back

Told with spirited candor,
to the moon and back reveals
how one can leave behind
absurdity and horror and create a life of intention and joy. This is the fascinating tale of a story rarely told in its full complexity. 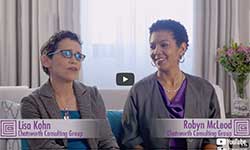 Stepping away from compulsive selflessness 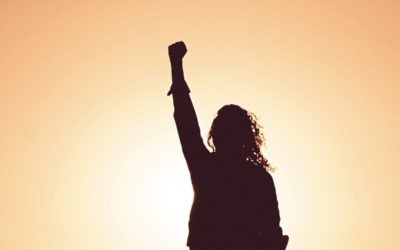 Stand in your power 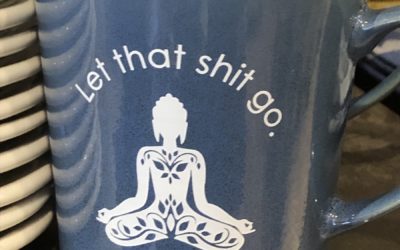 Wow. I still think I have power…

My anxiety has been a bit rampant recently. I wonder why???? 🙂 I added a tool to my toolkit. I worked out a plan with my therapist to, if not handle, at least be less thrown by my anxiety. First, I think “Pause.” Then I remember that I’m powerless. The great thing is... 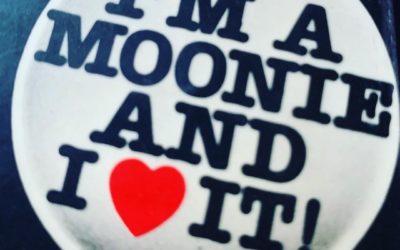 I believe I’ve written about this here, but it bears repeating. I have a friend, another Second Gen (those of us born and/or raised in an extremist situation), whose therapist has taught them to say to themselves – to counteract the crazy, harmful, self-loathing ideas...

Lisa Kohn @LisaKohnWrites
6 hours ago
We were literally taught to “live our lives for the sake of others." I ended up with compulsive selflessness. It can be (like) an addiction.

My latest blog post - Stepping away from compulsive selflessness - https://t.co/BthDid4umI 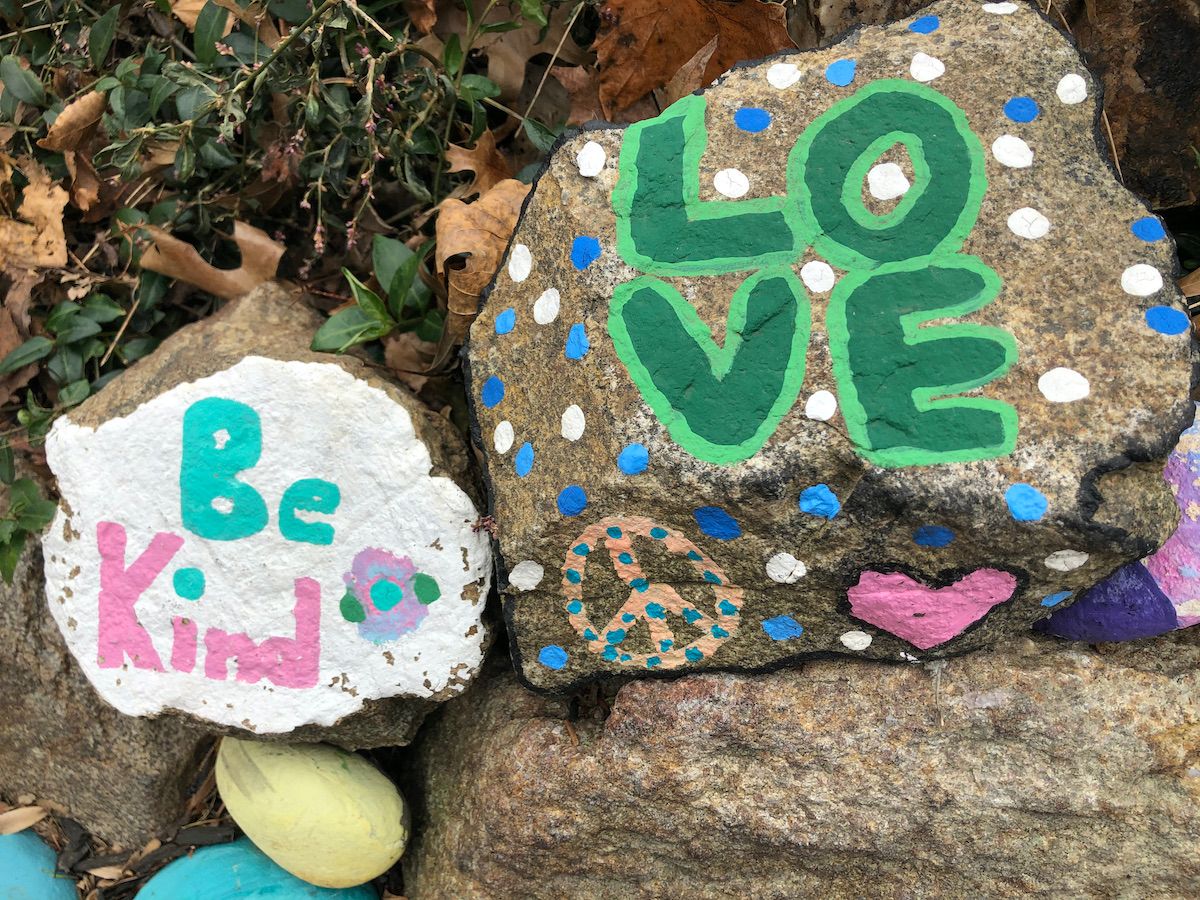 Lisa Kohn @LisaKohnWrites
6 hours ago
Thank you @jaffejuice for the chance to explain that line and spread a message of hope and self love. And thank you @Richymediaguy for intro'ing us!! https://t.co/RTqdLrFO92
View on Twitter
0
1 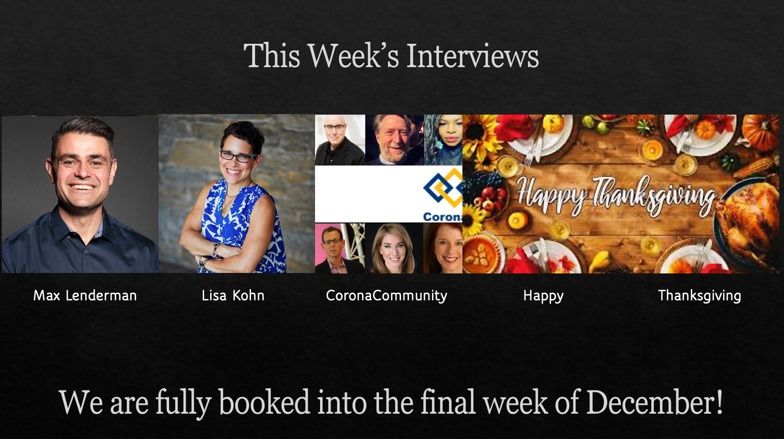